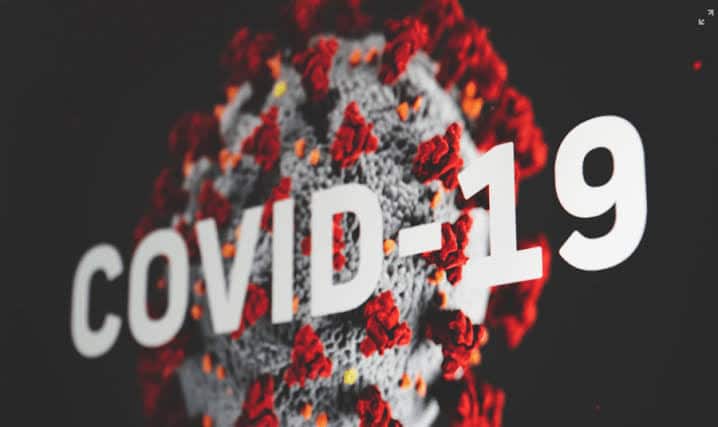 The Nigeria Centre for Disease Control (NCDC) has confirmed 112 new cases in 14 states and the federal capital territory (FCT).

The agency confirmed the new cases in its update for November 14, 2020.

According to the breakdown, FCT and Oyo topped the list of states with 27 infections each, followed by Bayelsa and Rivers with nine new positive samples each, while Kano recorded the least figure with one case.

Nigeria has recorded over 1,000 new cases within the past week — as of November 7, the country had confirmed 63,790 infections.

In fact, within the past two weeks beginning on November 1, the country has confirmed over 2,000 new positive samples.

Meanwhile, the number of new recoveries has dropped steadily over the past weeks.

However, within the month of September, the recovery count recorded only a slight increase, as it moved from 54,247 on September 1 to 58,848 within four weeks.

Nigeria crossed 61,000 recoveries with 93 people discharged across the country on Saturday — a total of 61,029 patients have now been confirmed to have recovered from COVID-19.

No new death was recorded on Saturday, leaving the current fatality toll at 1,163.

A total of 64,996 coronavirus infections have now been confirmed across the country.