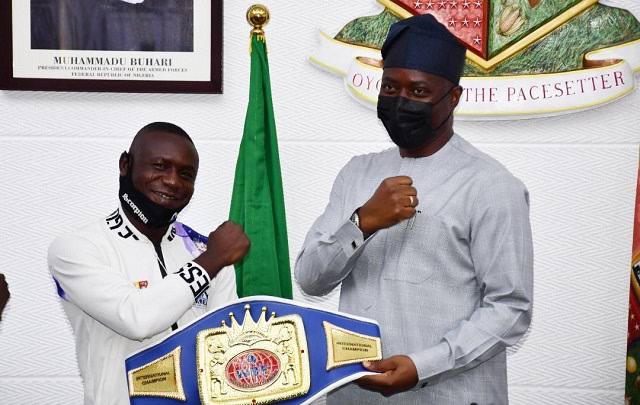 Ridwan Oyekola Scorpion will soon be travelling to Ghana to strengthen his preparations ahead of his title defense, Afod revealed.

The bout’s location has not yet been revealed but it is very likely that the bout will be held at the Lekan Salami Sports Complex or the Ilaji sport Resort center both in Ibadan, Oyo state.

INSECURITY: High Tension Due to Lack of Opportunities In The Country—Makinde