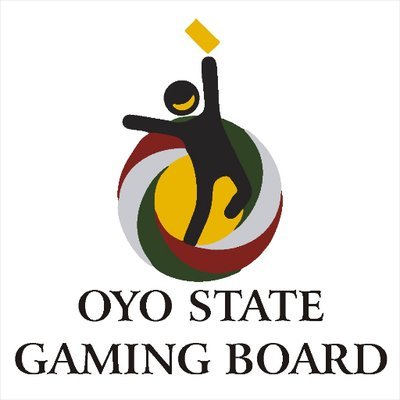 Oyo State government has warned individuals, groups and corporate organisations who engage in promotional lotteries to ensure they do the needful before engaging in the effort or face the wrath of the law.

The Director General, Oyo State Gaming and Lottery Board, Mr Olajide Boladuro gave the warning while featuring during a program on an Ibadan based radio station which was monitored.

He said the warning became imperative in view of the need to protect the interest of residents of the state who often fall prey to corporate organisations antics of wooing them to improving sales by offering prizes and gift items as incentives for patronage.

Boladuro explained that the Gaming and Lottery law that is operational in the state stipulates that individuals, corporate organisatio s or even groups who wants to engage in any form of promotional lotteries in the state must be registered and carry the board along in the processes.

He also noted that it has been observed that many company often defaults in redeeming prizes and gifts to winners thereby failing in their claims, a move he said the Board frowns at.

The DG said “Promotional lottery as it is contained in the existing laws of the states clearly that anybody, company, entities or group of people who are running promotional lotteries, especially corporate organisations including telecommunication companies (telcos), house and property companies who deals in selling of property and roll out promotion of giving gifts to people after purchasing property have to register with the state and the agency that is saddled with that responsibility is the Oyo State Gaming Board.

“For as many that don’t know, but for some others, we have been out to some of these companies and corporate organisations where we took letters to them for them to understand clearly that they needed to register with us, especially when you are giving out gifts to people.

“It is in our purview for us to regulate those who are doing promotional lottery in Oyo state and we will do it.”

On efforts to ensure the concerned corporate organisations are aware and comply with the law, Boladuro said “of course, the best weapon to use is the media.

“Like I said earlier, we have been to some of the affected company’s offices in the past. In actuality, there is a particular company that even refused to receive the letter from the Board to bring them up to speed as to what is obtainable for them to run that kind of programme in the state.

“So, we are using this opportunity to let all these companies know again, that anything promotional by any company including filling stations, telecos, or any company at all that is running any promotion to attract the residents to do something in order to earn or win any gift items or prizes, need to have their company registered with Oyo State Gaming Board and also make a payment for a promotional license to do such.