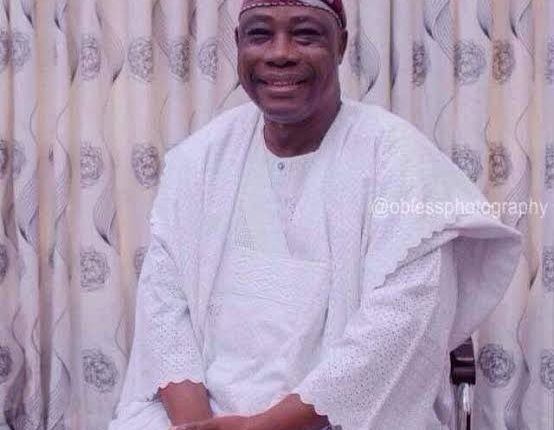 The Makinde/Lawal joint ticket according to a top government source who spoke to westernmirror on condition of anonymity is almost a sealed deal following the denied fallout between Makinde and his current deputy.

Since the speculated feud between Makinde and his deputy gained public prominence, there have been series of political permutations in Makinde’s political camp as they continue to shop for a possible replacement who will become Makinde’s running mate come 2023.

“There’s nothing official about the new development yet but that is the current card on the table. Barrister Bayo Lawal has been drafted to deputize Governor Makinde for the second term reelection bid.” The source said.

Newsmen have reported several times how the relationship between Makinde and his Deputy, Olaniyan had gone strayed over time.

However, while the Governor, Makinde has kept mum on his reported political feud with his deputy, Olaniyan on the other hand has repeatedly denied the report saying the relationship with the Governor remains cordial.

In the last press interaction held with the deputy Governor, Olaniyan however, hinted journalists that even though his relationship with Makinde remains smooth, he would follow God’s leading even if it requires going to another political party.