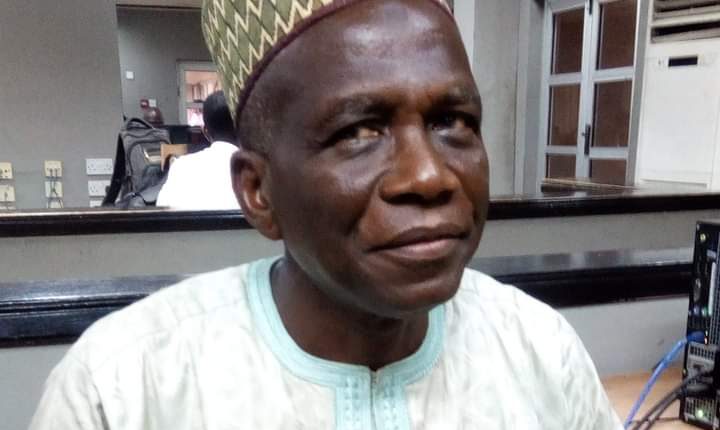 The Okeho-born Assistant Editor on the politics desk, Alhaji Leke Salaudeen is reported gave of the ghost on Tuesday at the Gbagada General Hospital, Gbagada, Lagos mainland.

Alhaji Leke Salaudeen died at the age of 61. His remains were interred at his residence in Ota, Ogun State, in accordance with Islamic rites.

Clerics at his Janazah eulogized his easygoing nature and goodly character.

The late Salaudeen is survived by his wife Saodat and three children – Halimah, Bilikis and Barakat as well as grandchildren.

Family members were joined at the Janazah prayer around 5pm to pay their last respects, by staff of The Nation and friends of the deceased.