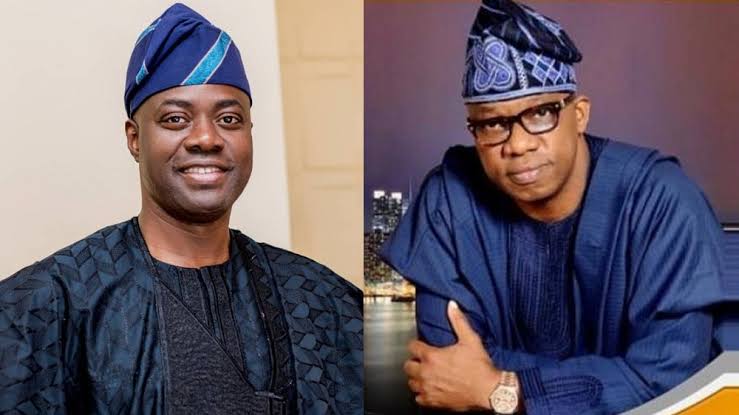 Oyo State Governor, Engr Seyi Makinde has announced that the government of Oyo state in partnership with Ogun State will fix the 11km Akanran to Ijebu-igbo road.

The Governor said this earlier today while receiving the Air Officer Commanding, Logistics, Air Vice Marshal Sunday Olanipekun Makinde and his entourage who paid him a courtesy visit this morning at the Governor’s office, Agodi, Ibadan.

According to Governor Makinde, the state’s plans to make Ibadan Airport the real alternative airport to Lagos and the hub for regional air transportation in Nigeria necessitated this move as this would ensure that residents of Ogun State especially Ijebu axis would prefer to fly from Ibadan rather than travel down to Lagos State.

He said, “About three days ago, I spoke with the governor of Ogun State and we both agreed that we can fix that 11km road that will take one from Akanran to Ijebu-igbo.

“So, what that means is, from the airport, it will be a no-brainer for anyone coming from the Ijebu axis to even think about going to Lagos to fly.”

It’s Hurts Me Whenever Oriyomi Hamzat Criticizes Me, But—Makinde At Agidigbo FM Commissioning