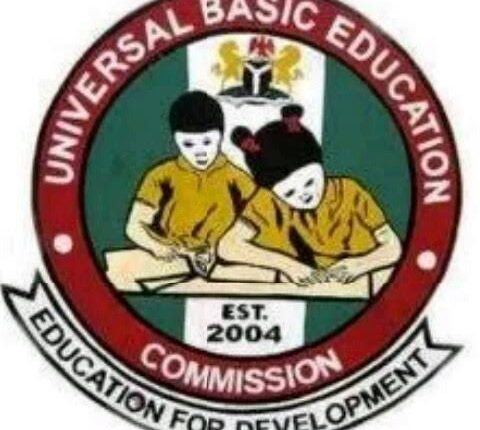 This is according to data from the Universal Basic Education Commission (UBEC).

The state is among list of 26 states, including the Federal Capital Territory (FCT), that failed to access the fund in 2020.

The N29.3 billion, which represents figures from 2005, contradicts the N130 billion claim by Education Minister, Adamu Adamu at the 65th National Council on Education meeting in Jalingo, the Taraba State capital, last Thursday.

Adamu, represented by Minister of State for Education, Chukwuemeka Nwajiuba, had regretted the inability of some states to access the funds, asking the affected states to re-prioritise basic education.

According to the records from the commission, only Akwa Ibom, Bayelsa, Delta, Jigawa, Kano, Kebbi, Rivers, Yobe and Zamafara provided the 50 per cent matching grant and fully accessed their funds in 2020.

In the Southwest, only Lagos accessed the fund in 2020; Rivers, Bayelsa, Delta and Akwa Ibom accessed it in the SouthSouth; only Yobe took it in the Northeast as well as Jigawa, Kano, Kebbi and Zamafara in Northwest.

No Southeast and Northcentral state provided the 50 per cent matching grant in 2020 to access the fund.