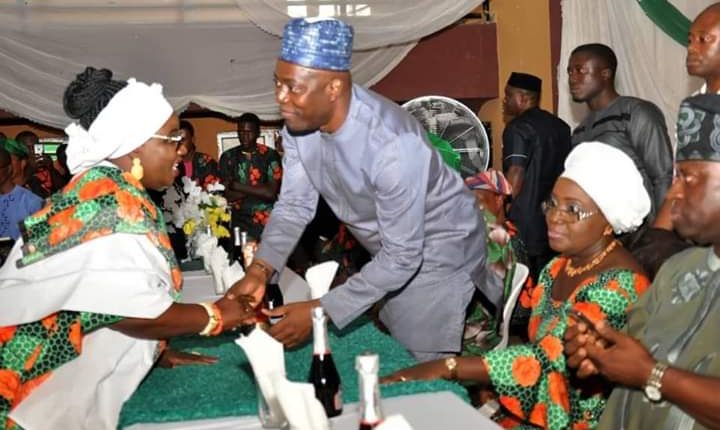 The crisis rocking the Peoples’ Democratic Party in Oyo State may come to an end sooner rather than later as arrangements have been concluded by the leader of the party in the state, Governor Seyi Makinde to meet with some leaders of the aggrieved members of the party, source has confirmed.

This Online newspaper gathered that Makinde who travelled to Abuja this Sunday morning will have a roundtable meeting with former House of Representatives leader, Hon Mulika Akande and a three term and current serving House of Representatives member, Hon Ajibola Muraina together with the national leadership of the party this new week to harmonise and share positions among the two factions in the state as the party had its congress in the 351 wards on Saturday.

The party chieftain who didn’t want his name mentioned explained that the arrangement for the sharing of party executives in the state will put an end to the internal crisis that had engulfed the party for close to two years.

Another stalwart of the party loyal to Governor Makinde’s group affirmed that talks had begun between the Governor and the aggrieved members to harmonize positions. According to her, the Governor is willing to accede to their demands just for unity to rein in the party.

Source further learnt that Seyi Makinde and Hon Mulika Akande spoke on the phone on Saturday after the ward congress had come to an end. The trio will meet in Abuja before the National Working Committee of the party ratify the ward congress list and thereafter publish names of the ward executives.