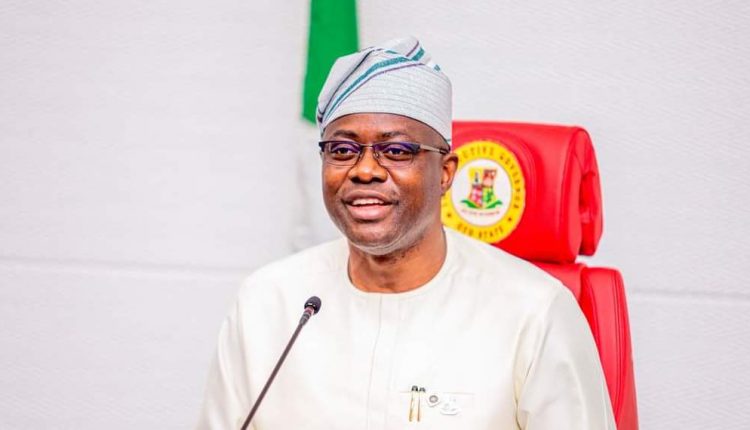 The crisis rocking the Oyo State Chapter of the people’s Democratic Party (PDP) took another dimension on Tuesday night when a reconciliation meeting conveyed by Governor, Seyi Makinde with party leaders ended in deadlock.

The alledge meeting Our Source learnt, was convened in order to find a lasting solution to the ongoing crisis in Oyo PDP.

According to former Oyo Assembly majority leader, and Olorunsogo/Orelope/Irepo PDP Federal House of Representatives candidate in 2019 general election, Hon. Michael Okunlade who is one of the representatives of the party leaders from Oke-Ogun said, the reconciliation meeting held at government’s Office was not fruitful because governor Makinde wasn’t ready to shift his ground.

Okunlade said the party stakeholder went into the meeting with the hope to resolved the lingering issues rocking the party but was surprise governor Makinde was not in anyway ready to make peace for the progress of the party.

Explaining further “ we went in to the meeting with governor Seyi Makinde with the hope to provide final lasting solution, we had a parallel congresses both at ward and local government level, a meeting was held in Abuja last week, and it was there our governor suggest that we come back home to resolve all issues and harmonize once and for all.

“ At this juncture, we have no option than to go ahead with Saturday congress separately as planned, governor Makinde told the party stakeholders that, all the party issues in the state will be resolved immediately after the national convention.

Hon. Okunlade concluded that, as it is, it’s glaring that, everything is on that table of governor Makinde, if he want a genuine reconciliation and harmonization to restore the lost peace in Oyo PDP, he knows what to do.