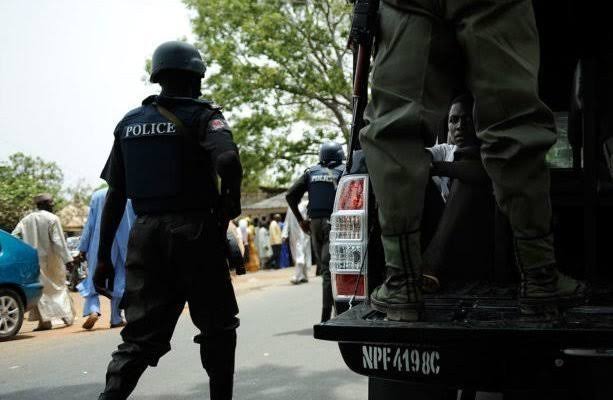 The abductors of an Ibadan-based hotelier, Mr. Oyedokun Oyeniyi, his wife, Busayo Oyeniyi and seven other members of the family have released them.

AKÉDE Ọ̀YỌ́ learnt that the nine people were released on Tuesday.

Our correspondent recalls that the victims were kidnapped by some gunmen at Oyeniyi’s hotel in Ajaawa, a town in Ogbomoso geo-political zone of Oyo State.

They were kidnapped when the family was preparing for a burial ceremony last Saturday.

The abductors demanded for the sum of thirty-two million naira (N32m) as ransom.

AKÉDE Ọ̀YỌ́, however, learnt from sources that the victims were released immediately after an undisclosed amount of money was given to the kidnappers.

Public Relations Officer of the State Police Command, Mr Adewale Osifeso when contacted, confirmed the release of the victims to DAILY POST on Wednesday.

Osifeso told AKÉDE Ọ̀YỌ́ that, “Yes, they have been released, please.”