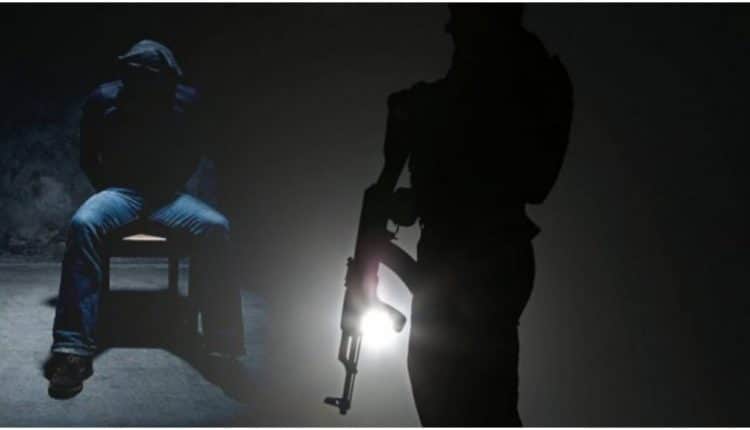 The three workers kidnapped from a quarry site in Ibadan, the Oyo State capital have regained their freedom.

AKÉDE Ọ̀YỌ́ had reported that three workers of Megabolex Quarry in Idi Ayunre area of Ibadan and a commuter were kidnapped last Tuesday.

Our correspondent has, however, learnt that the four people have been released by their abductors.

It was gathered that they were released on Friday.

AKÉDE Ọ̀YỌ́ learnt that the four victims were rescued at about 6:20 p.m on Friday by the police, who had been combing the forest in the area.

Public Relations Officer of the State Police Command, Mr. Adewale Osifeso, when contacted confirmed the release of the victims to AKÉDE Ọ̀YỌ́ on Saturday.

Osifeso added that the victims have been reunited with their families.

He said, “Yesterday, 09/04/2021 at 6:20pm, as a result of ceaseless and continuous combing of neighbouring bushes and abandoned structures by a combined team of personnel from the anti-kidnapping squad and local vigilantes, exerting pressure on the abductors by closing in on them along Ibadan/ Ijebu-Ode Road, we have successfully rescued alive all the victims of the 6/4/2021 abduction.

“They have been reunited with their families while investigation is on top gear to track down the abductors. Subsequent developments would be communicated.”

JUST IN: Funfair As Alaafin Of Oyo Gifts Two Of His Wives New House’s (Photos)