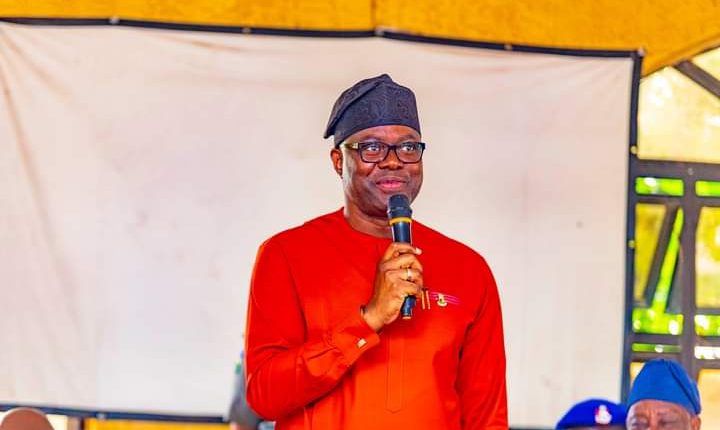 PRINCES from ruling houses in Oyo town have called on Governor Seyi Makinde of Oyo State to make a categorical statement on a letter purportedly written by Atiba Local Government Area of the state, stating that only Agunloye Ruling House is eligible to fill the vacant stool of Alaafin of Oyo.

A statement issued and signed on behalf of other princes by Prince Hassan Adedeji Atiba-Adeniran, said that the call for clarification by the state government has become imperative to forestall breakdown of law and order.

The stool became vacant following the demise of Oba Lamidi Olayiwola Adeyemi III prompting eligible princes from nine ruling houses to signify intention to vie for the stool based on provisions of the 1976 Declaration on the Alaafin of Oyo Stool recognising one family.

The Declaration rendered the previous one enacted in 1961 ineffective, thus recognising descendants of 11 male children of Oba Atiba Atobatele as eligible to vie for the throne.

However, a letter dated August 9, 2022 signed by the Director of Administration and General Services, Alhaji A.A. Ayoola declared that only princes from Agunloye Ruling House are the ones eligible to the stool.

Reacting, Atiba-Adeniran said that the letter was contrary to the law as applicable to the Alaafin’s stool as well as an earlier assurance by the state government that there would be a level playing field for all interested candidates vying for the stool. Atiba-Adeniran further said: “For equity and fairness, our cousins from Agunloye Ruling House should refrain from vying for the stool having produced four Alaafins in the past and allow descendants of the remaining nine other houses be given the opportunity to contest.

“We were glad when the Special Adviser on Tourism to the governor, Mr Ademola Ige said recently during Sango Festival celebration that the state government would not do anything to interfere in the process of selecting a new Alaafin.

He further said that the state government should do all within its powers to ensure that it implements the provisions of the 1976 Declaration which recognises one house from which suitably qualified candidate should be chosen.