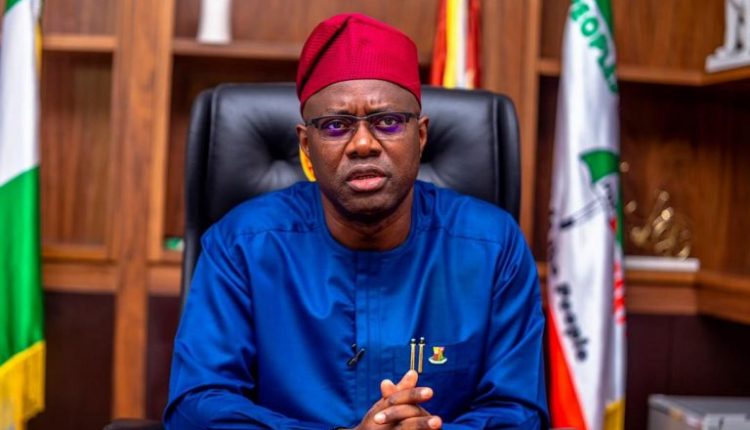 Latest figures from the Debt Management Office, DMO have revealed that the domestic debt profile of Oyo state reduced by more than 1billion naira, in the first 9 months of 2021.

This figure further backs up Governor Seyi Makinde’s claims that the state is not being burdened by great debts as being peddled around by mischief makers due to massive projects going on in the state.

Further analysis of the reports by Statisense, a data tech company, revealed that the top 5 states with new domestic debts in the first 9 months of 2021 are Ogun state with N38.9b new debt followed by Sokoto and Lagos with N32.9b and N23.3b respectively.

Borno follows with N14.9b and Ekiti sits comfortably in the fifth position with N13.9b new domestic debt as of September 30, 2021.