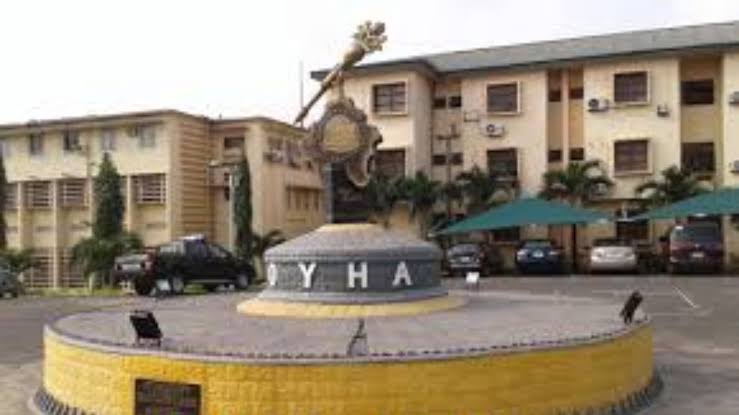 The resolution was passed sequel to the adoption of a motion jointly sponsored by Hon. Odebunmi Olusegun Dokun, Rep. Akeem Adeyemi, Hon. Olajide Olatunbosun, Hon. Ojerinde Olumide and Hon. Olaide Akinremi, who underscored the need for the operation of the eight State Constituencies to take effect in the succeeding State House of Assembly election under the provision of section 115 of the Constitution of the Federal Republic of Nigeria, 1999 (as amended).

In his lead debate, Odebunmi stressed the need to uphold the decision of the Federal High Court of Nigeria, Ibadan Division on the 8th March 2013 in Attorney General of Oyo State Vs. Independent National Electoral Commission (INEC) ordered INEC to make the restored 8 State Constituencies operational forthwith.

While noting that there is a substantive judgement to restore the constituencies, Odebunmi expressed displeasure over the Independent National Electoral Commission recalcitrant attitude to obey the Court injunction.

“The House is aware that, from the day of Judgment till date, no equal or superior court has set aside the Court decision under reference.

“The House is disturbed that delay in complying with the order of the Federal High Court to make the restored 8 State Constituencies in Oyo State operational is in violation of the provisions of section 91 and 115 of the Constitution of the Federal Republic of Nigeria, 1999 (as amended) and has unlawfully denied people in Ibadan North ll, Ibadan South-West all, Ibarapa Central, Irepo, Itesiwaju, Oyo East, Saki East and Surulere State Constituencies of their right to proper representation in the Oyo State House of Assembly.”

In his ruling, the Deputy Speaker, Hon. Idris Wase who allayed the fear of members whose constituencies have been affected by the same circumstance disclosed that there is a motion in the works to give the issue a national scope, to give it a permanent solution.

To this end, the House mandated the House Committee on Electoral Matters to ensure compliance..