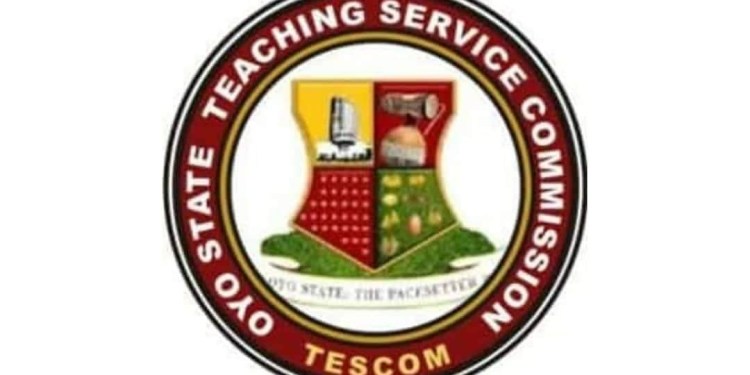 Oyo TESCOM: Additional 1,000 Names Of Successful Applicants To Be Release

Oyo state government has said that it would soon release the second list of over 1,000 successful applicants or the teaching job in Oyo state.

The official Twitter handle of the Oyo State Government Feedback, @FeedbackOYSG. made this known in a series of tweets on Monday.

“Hello, the feedback we received from TESCOM is that there is a second list of over 1,000 names which will make up the 5,000 for this batch of recruitment.

The Chairman of the Oyo State Teaching Service Commission, Mr Akinade Alamu, had said the Commission only released 3,452 names out of the 5,000 successful applicants.

Among the 5,000 successful candidates, 91 per cent are believed to Oyo State indigenes while nine per cent are non-indigenes.

I Was Hanged, Tortured, Agbekoya Boss who’s Member Slapped A Soldier In Ibadan Narrates His Ordeal