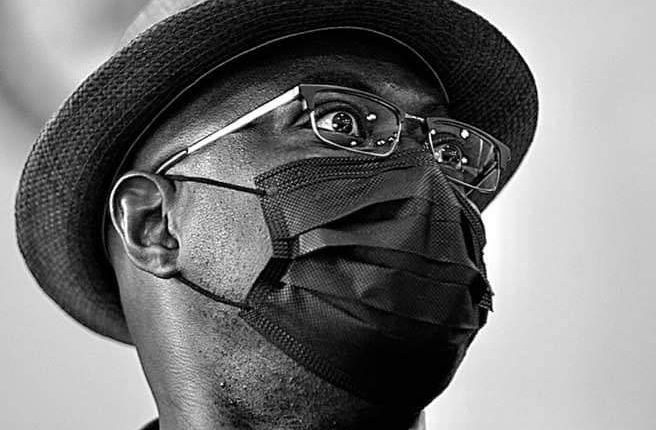 From the first day in office, the administration of Engineer Seyi Makinde never hides its desire and determination to slugs out re-election on one hand and the kind of legacy it will leaves behind in the aftermath of election on the other. In a sense, re-election becomes even more significantly crucial to Governor Seyi Makinde partly because his political survival is tied to its apron string plus victory at the poll implies continuation of his first term ‘Omituntun’ agenda and consolidation on what his regime has accomplished in the past.

Not quite surprising to say it’s an open secret that first time Governors are always endlessly obsessed and hopefully fascinated by the idea of winning re-election; reason why they sometimes counterintuitively embark on white elephant projects that won’t get completed in their first term so they can go back to people for vote that will enable them finish off the projects since it is unlikely new government will want to complete projects initiated by the previous regime. And as for second term Governors, nothing interest them more than foisting their puppets on the people – sometimes with effrontery that ended up miserably displeasing.

It is why politicians across all climes imagine a world of irrepressible dynamism and optimism. A world of endless opportunity and limitless possibility where poverty gets wiped out, unemployment stamped out and infrastructure get fixed. It is this dynamism, optimism, possibility and opportunity that formed party manifesto and propelled people to vote for and against parties.

But the case is quite embarrassingly different in Nigeria generally and Oyo state particularly.
Partly because the number of people who decide the fate of a state or a Nation is ridiculously tiny, small and infinitesimally inconsequential compare to the larger chunk of the populace who sit at home, seem resigned to fates, while putting their destines in auto-pilots. In other words, political apathy is a threat to the sustainability of democracy, good governance and healthy politics in Nigeria and importantly in Oyo state.

Which means the first nightmarish experience Governor Seyi Makinde will as re-election bid intensifies will simply be about getting people to actively participate and engaged in the electoral process. Mathematically, the calculation is simple. If you get more people out to vote, plus you have the instrumentality of the state at your fingertips, then you can be assured of victory. In addition there is a comparative advantage for the ruling party when people turn out in en masse.

Although, that comparative advantage also hinges on whether your policy framework makes life better or whether you ask disturbing questions and deliver bitter pills difficult for them to swallow. “The hope of leadership” Ron Heietz and Marty Linsky declared “lies in the capacity to deliver disturbing news and raise difficult questions in a way that people can absorb, prodding them to take up the message rather than ignore it or kill the messenger”.

This idea of getting people to participate actively in electoral process formed the warning Governor Seyi Makinde echoed to his fellow party men at recently concluded PDP retreat in Abuja. And from that retreat speech, it becomes apparently clear where the Governor’s fear lies and what keeps him up at night. Raising questions about political apathy means the Governor is immensely aware of where shoe pinches the political survival of his party at the center and his own fate in the state.

But the Governor isn’t a pessimist who looks at the challenges through a depressing lens. He’s not the one who diagnoses problem alone without proffering solution to it. And the way out of this political whirlwind, according to him, is to stop over-promising while under delivering. Here is the catch: politicians should not say what they are not going to do. In other words, leaders across the country must always walk their talks.

In a way, politics, when looked at from the lens of a game is played at four different levels. Gladiatorial level; transitional level, spectator level and apathetic level. Here, the godfathers, kingmakers, and power brokers fit into the categorization of the political gladiators. You don’t become a gladiators unless you’ve paid your dues, put your life on the line and wrestle with devil and won. Examples abound. Former and influential heads of states For instance.

Think of the current political office holders. They are on the verge of transition to becoming political gladiators. The irony of this level is that, playing politics at transitional level doesn’t guarantee or translate to automatic qualification into the realm of gladiators. It takes certain level stamina, artistry and creativity to move up the ladder. For instance, Governor Seyi Makinde moved from being a business tycoon into politics. Winning re-election may prepare him for a slot at the gladiatorial echelon. But then, there is more to becoming a political gladiators than being at that transitional level.

Those who played politics at the spectator level are the voters. Imagine those who actively involve in and participate in political and electoral process. The voters. The civil society organizations. The public affair analysts among others. Take voters. These are people who believe in a future of prosperity. And for politicians, this has always been a loophole that can be exploited. It’s in human nature to want a better tomorrow; to dream of a life as it should be rather than the way it is.

Exploiting people’s hope of a better tomorrow through unrealistic promises has been the staple of politicians across party lines. It is what sustain them. It is what gets them to power. It is why they’ve maintained their bases, hold firmly their influences. And once politicians capture voters. The rest becomes easy.

Rather unfortunate, those who played politics at apathetic level have consistently dominated the electoral process in Nigeria on one part and that of Oyo state on the other. Statistically, there are 85 million registered voters in the country. That’s a number that can speak with power and confidence. In Oyo state , there are close to three million voters. But the number of accredited voters was abysmal. Only a little over nine hundred thousand people came out plus those who eventually voted were even discouraging.

As the next election draw closer, it’s just a matter of time before the stakes start too get high. And whether the Governor’s sleepless nights pay off or fail, will become apparently clear by then. But for now, efforts to get people to massively turn out in next election through fair, equitable and good governance should be on.