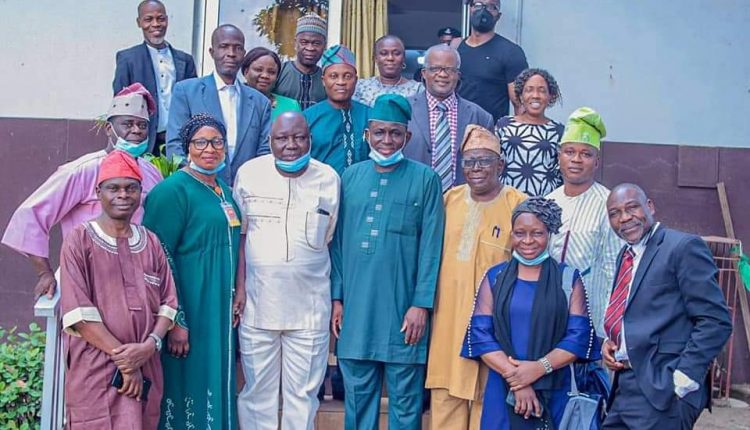 OYSIEC: Why We Are Conducting Election In Only 33 LGAs

The Oyo State Independent Electoral Commission (OYSIEC) has said that it is conducting election into only the 33 Local Government Areas because they are the ones recognised by the nation’s 1999 constitution (as amended).

OYSIEC Electoral Commissioner in-charge of Voter Education and Publicity, Babatunde Adeniyi, in an interview with Tribune Online, said the commission did not see in its archives the said Oyo State Law mandating the conduct of election into the Local Council Development Areas (LCDAs).

He added that the commission also worked with the fact that the nation’s constitution takes precedence over any other law or by-law.

“And that is why this present OYSIEC decided that election be conducted only to the constitutionally recognised local government areas.

“We don’t have, in our archives, Oyo State Law that says election should be conducted into LCDA apart from the 33 local government areas.

Agitation for Yoruba Nation May Degenerate Into War, If… — Ladoja