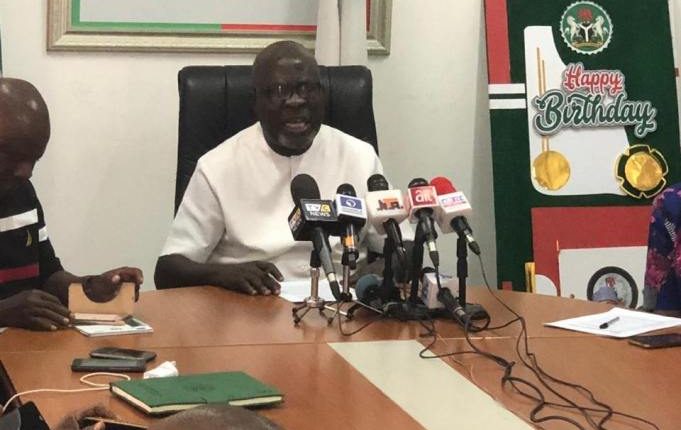 The party, however said that in line with Section 47 (1) of its constitution, as amended, the tenures of the executive committees in Lagos, Oyo, Adamawa, Kebbi, Borno, Kogi, Osun and Kwara states would be expiring, adding that in the case of Kogi, congresses are to be held in wards and local government councils.

In a statement, PDP National Publicity Secretary, Kola Ologbodiyan, said the National Working Committee (NWC) had approved the timetable and schedule of activities for 2021 party congresses in the nine States.

While disclosing that congresses are to hold only in some respective wards in Osun, the party stated: “In the case of Ebonyi, congress would be conducted to elect new excos following the dissolution of the state structure due to political realignments occasioned by the defection of the state governors and others to another party.

“The sale of nomination forms, including ad-hoc delegates forms, has been scheduled for July 26 to August 27, 2021, while the last day for the submission of forms has been fixed for September 6, 2021.”

“The state congresses have been scheduled for Saturday, October 16, 2021,” the statement said.