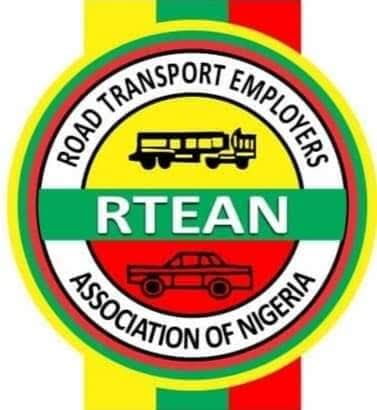 The Oyo state wing of the Road Transport Employers Association of Nigeria (RTEAN) Oyo has called on the state governor; Seyi Makinde to permit members of the union to operate in Ibadan motor parks.

Speaking through the State chairman of the union; Kamorudeen Idowu, the Union also appealed to Governor Makinde to save and protect the union from powerful individuals sabotaging the progress and function of the Union in the motor parks located in 11 municipal council areas in Ibadan.

In his words: ‘‘They have vowed never to allow our members operate in several motor parks in Ibadan and we have since been crying out to the state government even long before I emerged as the state chairman of RTEAN, hence, we are asking for the intervention of the state government in the matter.’’

Idowu while listing the travails and problems faced by his Union members revealed that members of the union who tried to operate in Ibadan parks were attacked on several occasions by a rival transport union in the state.

“In several states across the southwest including Lagos, Ogun. Ondo and others, RTEAN, and members of the National Road Transport Workers (NURTW) operate at various motor parks without any conflict. It is for this reason that we are appealing to the state government to allow us to work in Ibadan.’’