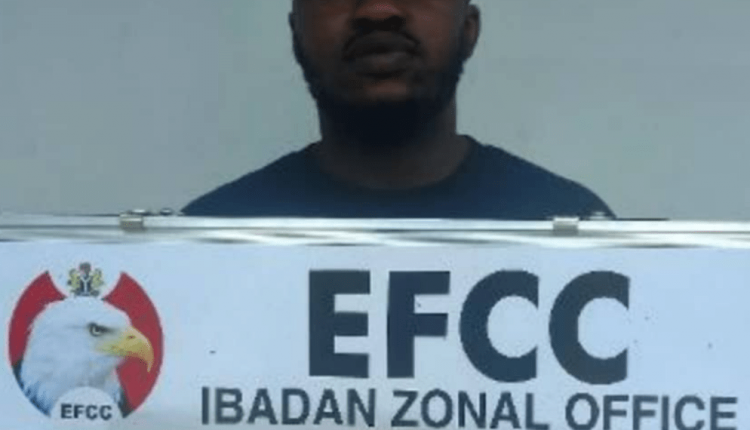 The Police Special Fraud Unit (PSFU) Lagos on Tuesday brought an Ibadan-based businessman, Oluwabukola Odeleye to the Federal High Court in Lagos in connection with alleged N816million fraud and forgery.

According to the Nation newspaper, it arraigned Odeleye and his firm, Beedel Strategic Investment Company Limited, before Justice Nicholas Oweibo on a charge marked FHC/L/342c/2022.

Prosecution counsel Emmanuel Jackson alleged that the defendants committed the offences sometime in 2020 in Lagos.

The court heard that they allegedly committed the offence with forged Local Purchase Orders (LPOs) of multinational firms and local firms.

The defendants were also accused of converting the N816m “to their own use and benefit.”

According to Jackson, the offences contravened Section 1(1)(a) of the Advance Fee Fraud and Other Fraud Related Offences Act, No. 14 of 2006 and were punishable under Section 1(3) of the same Act.

The offences also infringed sections 465, and 468 and were punishable under Section 467 of the Criminal Code, 2004.

The defendants pleaded not guilty.

He was opposed by Jackson, who supported his argument with a 14-paragraph-counter affidavit detailing why the court ought to exercise his bail discretion against Odeleye.

The prosecutor applied for a trial date and prayed the court to remand Odeleye till the conclusion of the trial.
Justice Oweibo, in a bench ruling, upheld Ademola’s application and granted the defendant bail in the sum of N100million and one surety in the like sum, among other conditions.

He adjourned till October 25 and 27, for trial and remanded the defendant in Nigerian Correctional Services (NCoS)’ custody till the perfection of the bail terms.