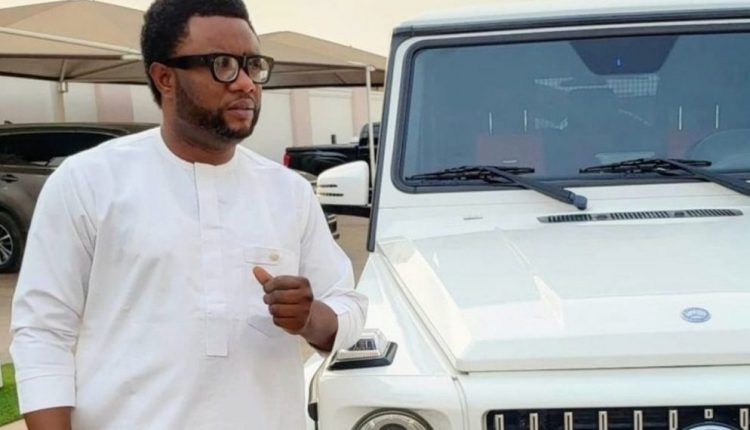 The PSFU said with forged LPOs of companies and the government, he approached banks and investment companies with proposal to finance the LPOs.

“He cleverly tenured to be paid between 30-60 days, to make the LPO financing appear juicy.

“The suspect was able to fraudulently obtain the sum of N816 million from two finance companies,” the police said.

The police noted that he diverted same to fund “extravagant lifestyles which includes building a mansion, office complex and purchase of exotic automobiles.

“He uses money from one bank, finance company to settle his commitments to another bank/finance company, to maintain the fraudulent cycle of robbing Peter to pay Paul.”

The PSFU added that Odeleye would be charged to court as soon as investigation was concluded.

It was gathered that the Department of State Services (DSS) first arrested the businessman in March.

Odeleye put up construction adverts across Ibadan, the Oyo capital, but no major development on the sites yet.

2023: What Atiku Discussed With Makinde, Other PDP Governors