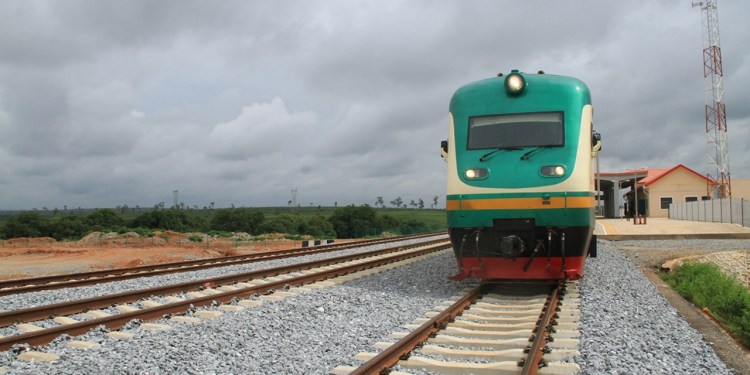 Two persons have been arrested by the Oyo State Police Command for vandalising rail tracks in Ibadan.

A statement on Monday evening by the Command’s spokesperson, Adewale Osifeso, said its operatives arrested Ibrahim Saidu, 20, and his accomplice, Muritala Abdulahi, 30.

He said the suspects specialise in
the criminal trade of harvesting and selling pandrol railway clips.

The suspects were caught in the act and arrested at about 8:30pm last Friday, while vandalising rail infrastructure at Ile-Esho Area, Omi-Adio, in Ido Local Government Area of Oyo State, following intelligence driven surveillance by command operatives attached to Omi-Adio Divisional Police Headquarters, the statement said.

Items recovered from the suspects include 34 pandrol/railroad clips, one fish plate, one hacksaw and a damaged railpot.

Osifeso said the suspects have confessed to the crime, adding that they were cooperating with ongoing investigations tailored at apprehending their entire criminal network.

The Commissioner of Police, Mrs Ngozi Onadeko, according to the statement, enjoined the citizenry to be unrelenting in the provision of credible and timely information, capable of nipping crime in the bud at all times