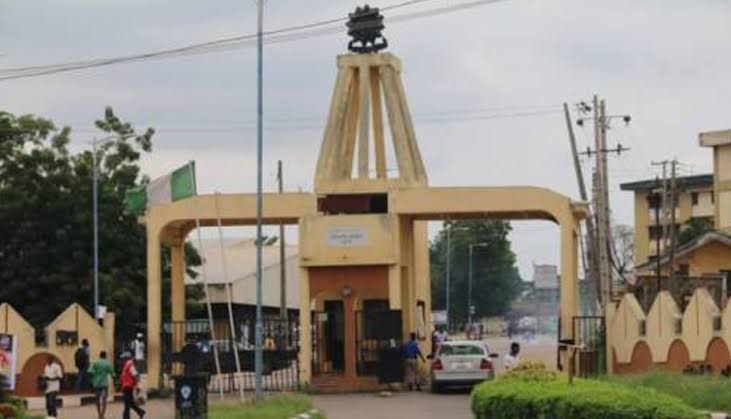 Lecturers at The Polytechnic, Ibadan have shunned the nationwide industrial action embarked upon the Academic Staff Union of Polytechnics.

The union had, on Tuesday, declared an indefinite strike to demand the implementation of a new salary scheme for polytechnic lecturers.

Part of ASUP’s demands are implementation of a new salary scale for polytechnic lecturers and payment of salaries and allowances to lecturers owed by some state governments.

Lecturers at the polytechnic, Ibadan, however, said that they were not part of the ongoing nationwide industrial action called by the national body of ASUP.

A NAN correspondent, who visited the institution, observed that normal academic activities were going on, with students seen in their various classes receiving lectures.

One of the lecturers, Mr Biodun Akere, told NAN that the school calendar was still running, adding that students had been receiving lectures unhindered since the commencement of the second semester of 2019/2020 academic session.

“Our students and lecturers are on campus, with normal academic activities going on unhindered.

“We are not complying with the industrial action declared by ASUP because our local branch doesn’t have any leadership as at present,” Akere said.

Another lecturer, who spoke under condition of anonymity, said that the institution’s chapter of ASUP had been without leadership since 2017, saying that this had accounted for the non-compliance with the national body’s directive.

When contacted, the Public Relations Officer of the polytechnic, Alhaji Soladoye Adewole, said that the institution’s lecturers were not on strike and that normal academic activities were going on unabated.

“Our lecturers are not on strike. We are running the semester as it should go,” he said.

NAN reports that the polytechnic branch of ASUP was proscribed by management during the tenure of Prof. Olatunde Fawole as the rector due to allegations of violation of electoral rules.

The face-off resulted in the polytechnic instituting legal action against the union under the chairmanship of Mr Ajadi Keleani, with the case still pending in the court.

JUST IN: Oyo PDP Begins Refund Of Form Fees To All L.G Aspirants