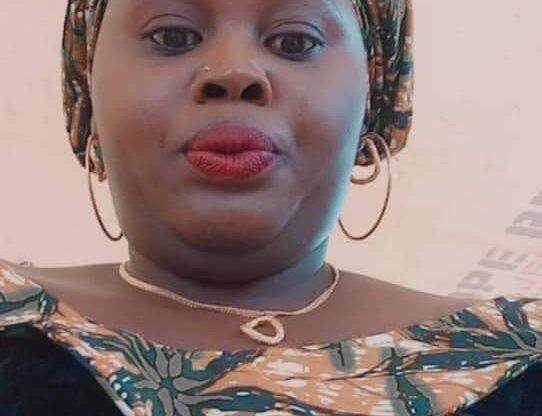 Pregnant Wife Beaten To Death By Husband In Saki

ODUDUWA NEWS has gathered that a pregnant woman was beaten to death by her husband in Saki area of Oke-Ogun, Oyo State of Nigeria.

It was gathered that the young woman named Nimatalahi from Giwa’s family gave up the ghost because she was seriously beaten by her husband identified as Azeez.

In the process of beating her, Nimatalahi was trying to run away from her aggressive husband, she fell and was initially neglected by her husband before she was later rushed to the hospital, she gave up the ghost 3 hours after.

It was learnt that Nimatalahi was eight month pregnant and has been abused severally in the past before she later met untimely death.

It was revealed she had once lost a pregnancy due to domestic violence from her husband and that her husband Azeez was well known by neighbours and family how he always brutalized his wives.

AZEEZ is in his early 40s and Nimatallahi was in her early 30s. As at the time of filing this report, nobody can ascertain the whereabouts of her husband.

OYO101: In Oyo APC, It Is Progressives Vs Conservatives | Muftau Gbadegesin