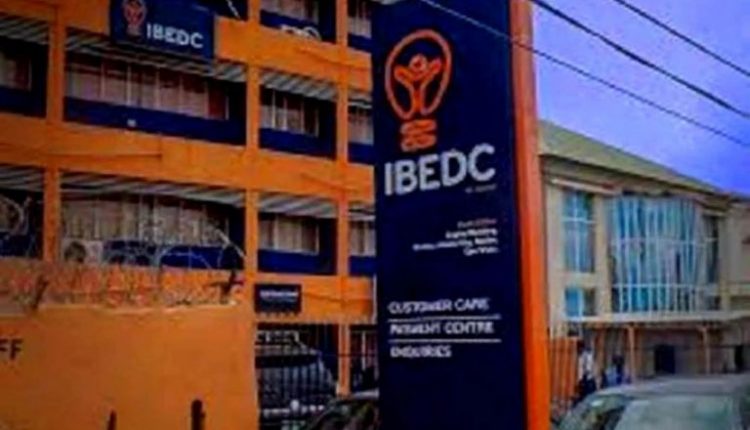 The Chairman of the Oyo State Chapter of the Nigerian Labour Congress (NLC), Comrade Kayode Martins has stated that privatisation of electricity has increased the suffering of many Nigerians.

Comrade Martins made this known while speaking at a public symposium organised by the Coalition for Affordable and Regular Electricity (CARE), at the weekend in Ibadan.

Speaking at the event on the theme “Privatisation of Electricity, Curse or Blessing” Martins said that privatization of electricity would have been a blessing to Nigerians particularly the artisans if it was sold to the right people.
According to him, privatisation was a blessing to those benefiting from the rottenness in the power sector, but it has increased the suffering of the masses.

Martins while speaking further, he noted that a lot of artisans and many Nigerians have been jobless due to epileptic power supply by the distribution companies handling power supply.

“PHCN was not totally sold, the government still has 40% stake, and the government failed to play its part. We are blessed with a lot of resources in this nation, power privatisation would have been a blessing if the management was committed to the right person, but it rather added to people’s suffering.”

In his address, Convener of CARE in Oyo State, Comrade Akinbodunse Shedrak described privatisation of the power sector as a waste of money.

He also decried the inability of Nigerians to be adequately metered years after privatization. He however frowned at a situation whereby the government is still pumping money into a system that is not yielding positive results.

“We were promised that every house in Nigeria will be metered within three months before the privatisation. Nigeria Electricity Regulatory Commissions is one of the problems electricity consumers are having.”

CONGRESS: I Belong To Everybody, And Belong To Nobody, Imposition List Handwork Of Shenanigans Politicians—AGBA-EGBE