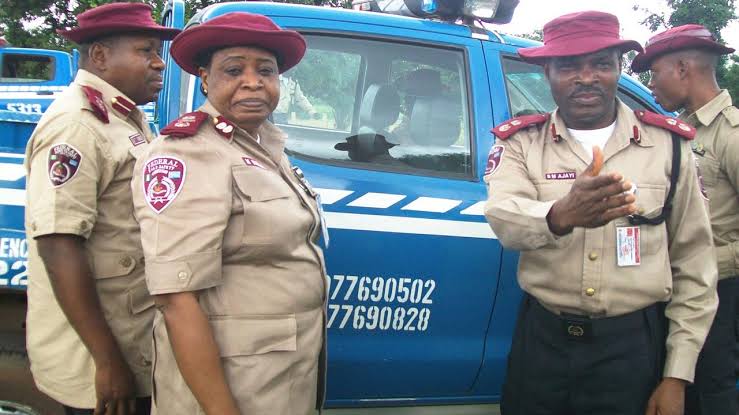 Mrs Uche Chukwurah, FRSC Sector Commander in the state gave the details while briefing newsmen in Ibadan on Tuesday.

Chukwurah said that the FRSC in the state recorded more road crashes between July and September than 112 crashes recorded in the second quarter of the year under review.

According to her, more crashes were recorded in the third quarter because it is a rainy season and most people were in a hurry as the ban on ”no movement’ was lifted following the COVID-19 pandemic.

“We recorded 142 road traffic crashes. The number of vehicles involved is 230; the number of people killed is 70; those injured are 389, and we are able to rescue 364 alive.

“A total number of people involved is 823.

“Speed accounted for the major cause of road crashes during the period and followed by wrongful overtaking and tyre burst,” the sector commander said.

She appealed to motorists to desist from buying used tyres, saying that more lives could be saved if they use brand new ones.

“I want to say that it is more economical to use new tyres than fairly used ones. We can arrive at our destination without being in a hurry,” she said.

She said that the command would visit the hospitals to identify with those who sustained some degree of injury and candlelight walk on Nov. 14.

“The day is celebrated to draw the attention of road users to use the road rightly to avoid being involved in road crashes.

“Crashes and accident are preventable if we do the right thing. Many families have lost their lives and valuables while the government also lost economically.

“If we work together, we will be able to prevent incessant crashes on the roads,” the sector commander said.

Chukwurah prayed to God to console the families of those who lost their loved ones as a result of road traffic crashes.