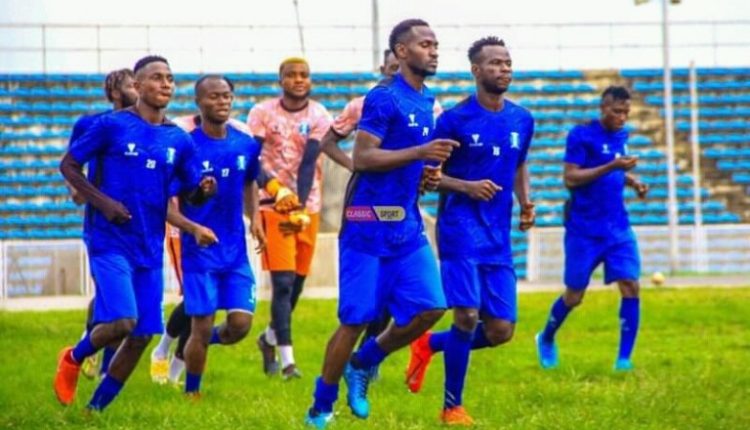 Following the report that Shooting Stars Management laid off 17 players just 72hours before the Kano Pillars matchday 18 fixture slated for 7 pm at the Lekan Salami Stadium, Adamasingba, Ibadan, its management has denied the reports saying they are untrue.

Shooting Stars general manager and former Real Madrid Team B player, Dimeji Lawal described the report of a statement credited to the Oluyole Warriors on Thursday night on the termination of 17players as unfounded.

Reacting, he said: “Do you think it’s possible to lay off 17 players just like that?

“It is not done like that. We are a professional club and we do things professionally. I want to believe the message was misunderstood, it was basically a review of their performance since the commencement of the league.

“These players are duly registered with the club and with the League Management Company till date, any player whose contract has been terminated should come out with a letter to that effect. Here in Shooting Stars, we do things professionally”, he concluded.

Meanwhile, the League Management Company, LMC while reacting to the reports of the sacking of some 3SC players had issued a warning in a letter today, calling all clubs and specifically 3SC management, to ensure they protect the sanctity of contract between them and the players before laying them off.

The Company said they must conduct themselves according to the rules and articles of the Nigeria professional football league, else they will be sanctioned until they fulfil all agreements with the said players according to football regulations.