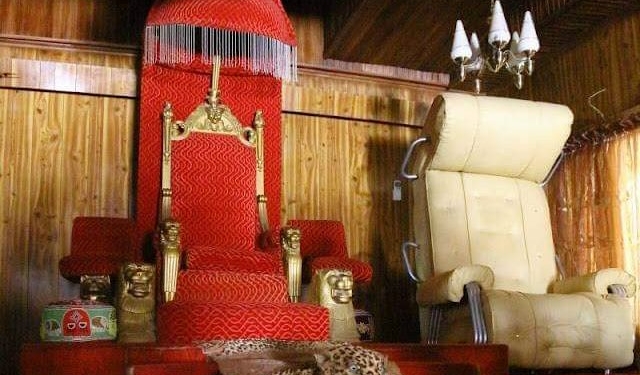 Baba Iyaji of Oyo town, Prince Mukaila Adebayo Afonja said contrary to reports on the number of applicants in the media, eighty-six (86) applications were submitted to the Oyomesi for screening against the 58 reported.

In an exclusive interview with newsarena.ng in Oyo town, Prince Afonja explained that one hundred and nineteen applications from Atiba, Agunloye and Alowolodu compounds were initially submitted for screening to the Oyo mesi but “a directive came from above that only Agunloye family should be eligible to apply”.

“There was instruction from above that I should only call Agunloye family and discuss on interested applicants and that they are the next to be chosen as the next alaafin. I was also told to invite local government officials to the meeting as observers which I did.”

Baba Iyaji of Oyo told newsarena.ng that all applicants from Alowolodu and Atiba were sorted out of the 119 applications and 86 candidates have just been submitted to Oyomesi on Wednesday 31th August, 2022 while a copy of the list was submitted and acknowledged by the local government council chairman.

He said though some side of the Agunloye family tried to sideline others from the family by submitting a list of 49 applicants to basorun without his consent or authorization, all interested applicants initially sidelined from the Agure family have been accommodated

“The reports in the media that 58 people submitted application for the next alaafin were fake news, either 49 or 58 all the claims were fake, we now have 86 applicants and only one of them will become the next alaafin”

He said the Oyomesi will now proceed with the screening and eventually pick one person to be the next alaafin.

Speaking further with newsarena.ng baba iyaji clarified that the next alaafin would be selected from the Agunloye Dynasty and that the decision was an instruction from the state.

The race to becoming the next alaafin of Oyo town by would be applicants began immediately the late Alaafin of Oyo, Iku babayeye, Oba Lamidi Adeyemi III joined his ancestors on the 22nd of April, 2022.

Late Oba Adeyemi, a first class monarch passed on at the age of 83 after over 50 years on the throne.

Alleluyah, Farinto Aware I Prophesied Makinde’s Victory In 2019, He Won’t Be…