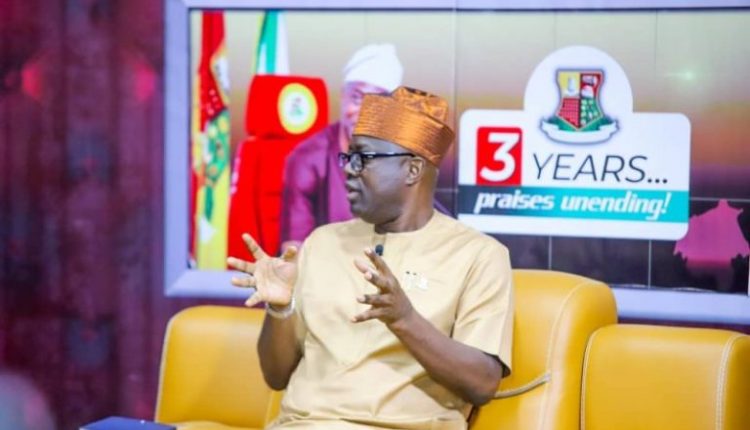 Governor Seyi Makinde of Oyo State has announced the withholding of subvention of lectures of the Ladoke Akintola University of Technology, LAUTECH who refuse to resume to work despite the directive of the state government for the resumption of academic activities in the university.

The governor made this announcement during his third year anniversary media chat at the BCOS Television house in Ibadan on Saturday.

Speaking on the LAUTECH issue, the governor noted that if the lecturers do not go back to work, the State government would not pay their subvention.

He said, “If the lecturers were sensitive, they should not have joined the industrial action. As of today, their subvention is being withhold. If they don’t go back to school, I won’t pay their subvention.

“The students must know who to hold accountable. We expect 100 per cent cooperation but some want to play politics.

“We will only pay those who return to their duties. I don’t care whether it’s an election year. I will only do what is right till the last day of the tenure.”