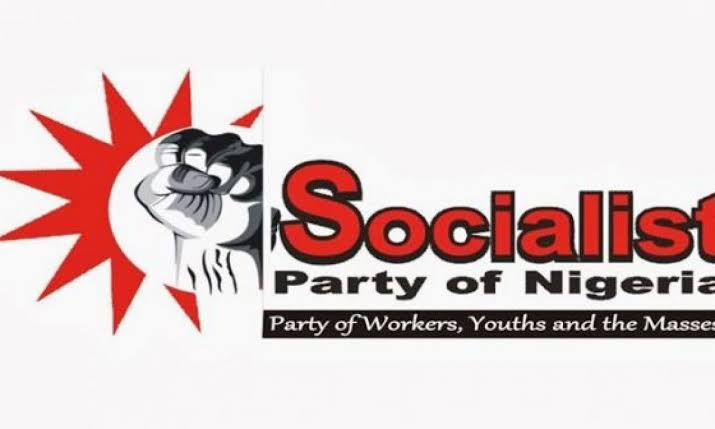 Oyo State chapter of the Socialist Party of Nigeria (SPN) has advised all politicians who had once served as Chairmen or members of local government caretaker committees in the State, to with immediate effect, return all salaries and allowances received while in the office.

The party gave this advice via a statement made available to AKÉDE Ọ̀YỌ́ on Monday through its Secretary, Comrade Ayodeji Adigun.

AKÉDE Ọ̀YỌ́ recalls that Governor Seyi Makinde of the State had in May 2019 removed local government chairmen who were elected in 2018 during the administration of the immediate past Governor, Senator Abiola Ajimobi.

The Supreme Court, however, last week declared the appointment of the committee as illegal.

The party while welcoming the Supreme Court’s judgement said that it was very clear that all of the salaries and allowances earned by any individual who had functioned at one time or another as caretaker chairmen in the State regardless of the government behind their appointment was illegal and unlawful.

The party said, “However, we remain consistent in our view that the then APC formed council chairmen were fraudulently elected through the electoral sham perpetrated by the then Ajeigbe-led OYSEIC an

“SPN welcomes the judgment specifically because it vindicates our Party’s age-long position that the practice of imposing caretaker chairmen as the heads of the local government administration in the state and across the country is undemocratic apart from being illegal and unconstitutional. It brazenly denies the ordinary people their fundamental rights to democratically choose their own leaders

“Unfortunately, virtually all the successive governments in the State, regardless of the pro-capitalist party, has in one way or another indulged in the unlawful practice of imposing caretaker chairmen as the head of Local Government Administration.

“To us in SPN, we see this as a deliberate mechanism used by pro-capitalist politicians and their political Parties to rub the public treasury of the funds meant for the improvement in the quality of life of workers, Youths and the poor at the local government levels.

“By this judgement, it is very clear that all of the salaries and allowances earned by any individual who had functioned at one time or another as caretaker chairmen in the State regardless of the government behind their appointment is illegal and unlawful.

“Therefore, we demand the refund of all of their illegally earned salaries and allowances throughout the period of their respective tenure and the retrieved fund must be subjected to public use under a democratic control and management of a committee that will include the elected representatives of the workers.”