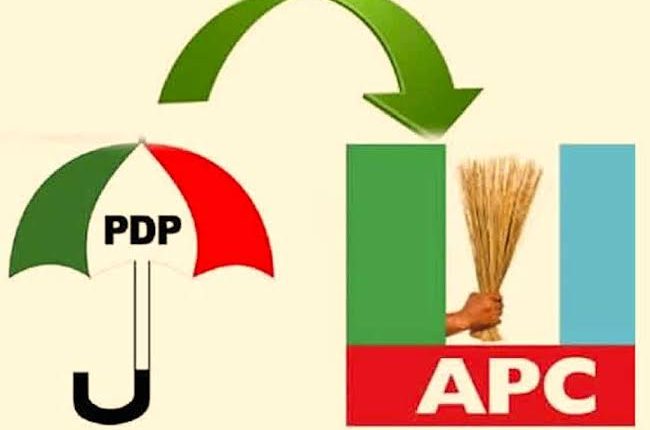 The camp of the All Progressives Congress, APC, is swelling as 8 serving members of the Oyo State House of Assembly, who are Peoples Democratic Party, PDP, and some key leaders of the ruling party are set to join the main opposition party.

A PDP lawmaker who did not want his name in print made the disclosure to journalists in Ibadan on Sunday.

He stated that the planned defection is because the state lawmakers were denied the party’s ticket to contest the 2023 elections.

The development is coming barely 3 weeks after the deputy governor, Raufu Olaniyan dumped the ruling party for APC.

Chronological History Of The Alaafin Of Oyo Empire From c.1210 Till Date