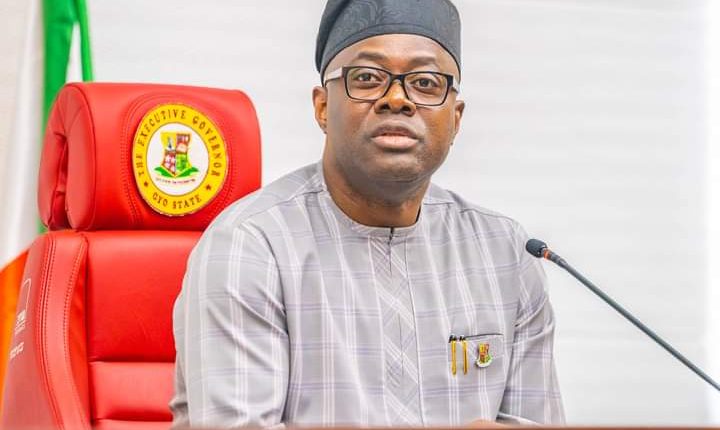 Oyo State government has said plan is underway to build an airport in the Oke -Ogun zone of the state as a way of boosting the Internally Generated Revenue.

The State Commissioner for Budget and Economic Planning, Professor Musbau Babatunde made the disclosure in Saki while addressing critical stakeholders at a forum organized by the Ministry to educate the people on the State’s 20years Development Plan.

Professor Musbau while unveiling the plan also gave insight into the 5years short term plan that would aid the actualization of the long term plan for attainment of Oyo growth’s emancipation.

He said the state has enough fund to ensure the plans are actualised.

Also speaking at the event, the Special Assistant to Governor Seyi Makinde o
n Economic Planning, Gbenga Oyekola, said the plan, both in the short, medium and long term is developed to ensure that abandoned projects that funds have been earmarked for might be strategically channeled to other beneficial projects.

Stressing the need for people to express their views at the stakeholders meeting, the Chairman of Saki West local Government Area, Sarafadeen Omirinde, implored Oyo state Government to erect adequate street-lights in other region of Oke-Ogun area so as to ensure reduction of crimes and criminality to the barest minimum.

Earlier in her welcome address,
Permanent – Secretary, Ministry of Budget and Economic Planning, Mofoluke Adebiyi, described the 20 – year – plan as an integral blueprint that pitch Oyo state to enviable heights.

The event christened “Stakeholders Engagement and Validation Meeting on Oyo State 2040 and Medium Term Plan 2021-2025” has been touring major parts of the state and attended by royal fathers, traditional rulers, civil society groups, community leaders, trade associations among other stakeholders.

On Armed Robbery Attacks In Ibadan