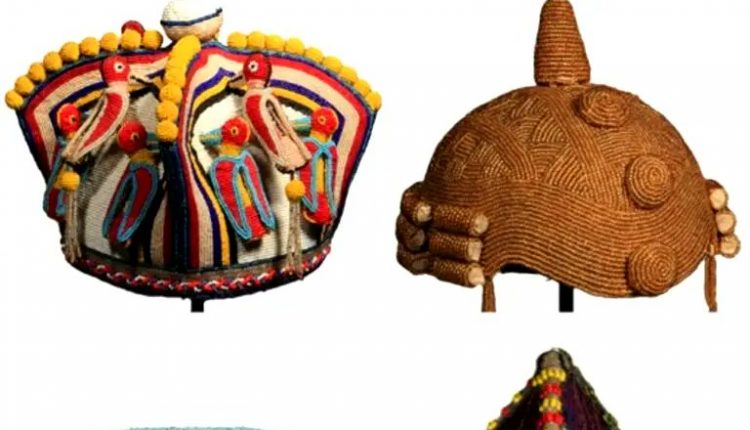 The expected reform or review of the Olubadan Chieftaincy Declaration of 1957 which had caused delay in the enthronement of the new Olubadan of Ibadanland has been suspended and it is now a project for the future.

This was contained in a letter by the Ibadan high chiefs sent to their counsel, Kunle Sobaloju SAN, seeking to withdraw the suit challenging the consent judgment which nullified their promotion as obas by the Oyo State government under the late Senator Abiola Ajimobi.

In the letter of withdrawal, the high chiefs said “the withdrawal became important in order not to truncate the peace enjoyed in Ibadan.”

It was stated in the letter, dated 30 January, 2022 and signed by all the eight high chiefs that were promoted as royal majesties by the late former Governor Ajimobi, that “future reforms or reviews to the Olubadan Chieftaincy Declaration of 1957 should be kept in view for now.”

Leading the civil line to sign the letter in which the high chiefs said the reform or review of the 1957 Declaration would be addressed during the tenure of the new Olubadan were the Olubadan-designate, Dr. Lekan Balogun, Ashipa Olubadan, Eddy Oyewole, Ekerin Olubadan, Biodun Kola-Daisi and Hamidu Ajibade, Ekarun Olubadan.

Following this development the waiting game on the installation of Dr. Lekan Balogun as the new Olubadan of Ibadanland might have come to an end.

Dr. Balogun, who is the Otun Olubadan automatically becomes the successor to the throne which became vacant with the demise of Oba Saliu Adetunji Aje Ogungunniso 1 on 2 January, 2022.

Though, the kingmakers had met and ratified Balogun’s nomination as required by law, but the state governor, Engineer Seyi Makinde who is the consenting authority withheld his assent to the nomination, making further processes to be held up.

It would be recalled that Governor Makinde had, at the Popoyemoja Palace of the late Olubadan during his condolence visit, said he would toe the path of the late monarch which was to return the Ibadan traditional system to the pre-reform status.

The position, it was gathered was re-echoed to the members of the Olubadan-in-Council during the meeting held with them by the governor at the Agodi Government House three weeks ago.