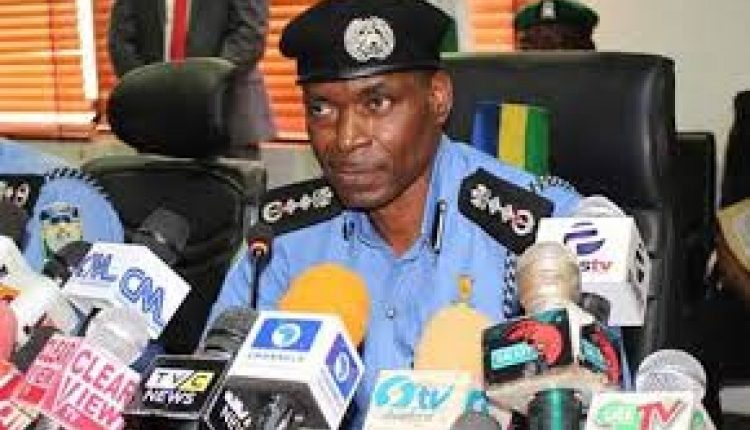 The Police Service Commission (PSC) has debunked the reports that the Commission has dismissed Assistant Commissioner of Police (ACP) Abayomi Shogunle and Chief Superintendent of Police (CSP) Dolapo Badmos .

In a statement released by the Head, Press and Public Relations of the Commission, Ikechukwu Ani, on Saturday said both officers were only reprimanded and the issues had nothing to do with the Special Anti Robbery Squad (SARS) misconduct.
He said “Dolapo was not dismissed. She had two cases in the first case she was awarded the punishment of reprimand while in the second case she was given a severe reprimand. Shogunle’s is reprimand,”
the statement, he had disclosed the Police Service Commission had approved the dismissal of 10 senior Police Officers and the reduction in rank of nine others.

The Commission also approved the punishment of severe reprimand for eight Officers, reprimand for 10, and letter of warning for three other Officers.

“The dismissed ACP, Magaji Ado Doko was found to have engaged in acts unbecoming of a public Officer; disobedience to lawful order; discreditable conduct; unlawful use of authority and scandalous conduct.

The Commission took these decisions at its 9th Plenary meeting in Abuja on Monday, 28th and Tuesday 29th September 2020 and presided over by its Chairman, Musiliu Smith, a retired Inspector General of Police, Ani said.