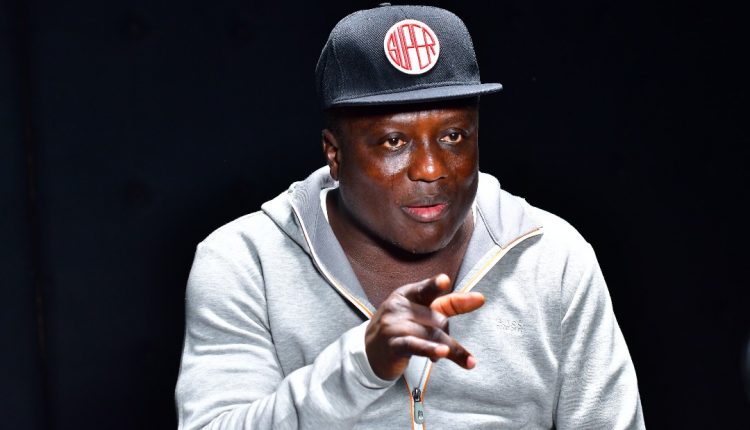 According to sources, the cold war between the singer and the governor is far from over even after the two were believed to have had a truce meeting.

In a recent show that was held at the Liberty Stadium, Ibadan, the musician declared war on the Governor saying he will unearth some dirty secrets about him in his upcoming album.

At the event, Osupa blasted the governor with songs and even promised to reveal some dirty secrets about the governor in Yoruba. “E ti ri nkankan o! gbogbo iwa palapala e ni mo ma reveal ninu orin mi to ma jade soon, e ma gbo wirnwinrin’ (you have seen nothing, I would reveal all his dirty acts in my new song, you would be stunned.)

Those in the know alleged that Osupa’s grudge against Makinde was what he termed ‘use and dump.’

Some months back, Osupa released an album where he told a story of Chief Rasheed Ladoja and Seyi Makinde mirroring it with betrayal and lies.

Police Officers Vow to Embark on Strike Unless N100,000 Minimum Wage is Paid