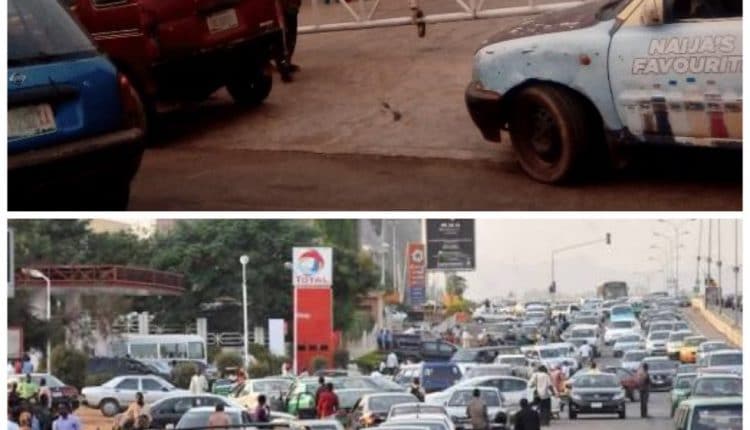 Residents and motorists in Saki, Oke-Ogun Area of Oyo State have lamented the sudden scarcity of Premium Motor Spirit (PMS), commonly known as petrol, in the town over the last two days.

According to reports, the scarcity of PMS was a result of the closure of virtually all fuel stations in the town.

It was gathered that the few filling stations at Barracks Road, Ajegunle and the one along Ago-Are Road out of scores of stations visited in the town were dispensing fuel while there were a lot of fuel consumers waiting to be attended to.

Mr. Segun Ibiyemi, a commercial motorbike rider, bemoaned the effects of the fuel shortage, alleging that it has harmed his business and made it difficult to feed his family.

Other locals urged the government to intervene to alleviate the misery caused by the fuel shortage.

Alhaji Nescotech Salami, the Coordinator, Independent Petrol Marketers Association of Nigeria, IPMAN, Saki Branch, said the Nigerian National Petroleum Corporation, NNPC, purposely restricted the number of petrol tankers to the town, claiming that the volume was greater than what was needed.

According to him, the NNPC made the decision to prevent the fuel from being transported to neighbouring countries.