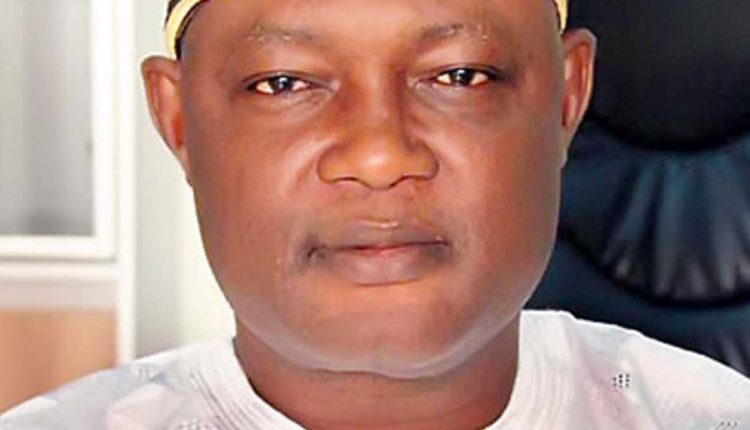 A former three-time Commissioner in Oyo State, Doctor Morohunkola Thomas has attributed the crisis rocking the All Progressives Congress in Oyo State to the inexperience of some gladiators in the party.

According to him, the crisis is a result of the selfish interest of major players who have no political experience. “There are many tendencies in the party but majority of them don’t understand the game. Where did they learn their politics? I mean which school? These are issues!”

Morohunkola Thomas who disclosed that he has stepped aside from partisan politics spoke while featuring on BOTTOM LINE – a weekly political programme on IBR 92.5fm Ibadan anchored by Aanuoluwapo Omorinde.

He added that the APC in Oyo State is yet to give room for genuine reconciliation stressing that the past is still hunting the party.

” After the last election, those who are aggrieved are yet to be pacified and you think peace will reign in the party? People bought forms to contest primaries before they were asked to step down. What has been done to pacify them and this is very important. Without this, I am afraid things won’t normalize in the party.

He observed that the lingering crisis in the party is to the advantage of the Peoples Democratic Party in the state.

“This crisis will only make the PDP have a smooth sailing come 2023.

When asked to assess the performance of Governor Seyi Makinde, the former Executive Assistant on political matters to late former Governor Abiola Ajimobi simply said ” the man is doing well “.

“When you look at other States and you compare them with Oyo State, one will conclude that he is doing well.

Speaking earlier on the programme, a Chieftain of the APC in the State, Professor Soji Adejumo attributed the crisis in the party to idleness of mind.

” Since we are in the opposition and there is nothing to do, you see these type of things because we are idle”.

Proffering solution, he advised former Governor Adebayo Alao-Akala and the outgoing Caretaker Chairman to close ranks warning that Abuja has no solution to Oyo crisis.

“There is nothing Abuja (APC National Hqrtrs) can do to resolve this crisis as a matter of fact, Abuja caused all these”.