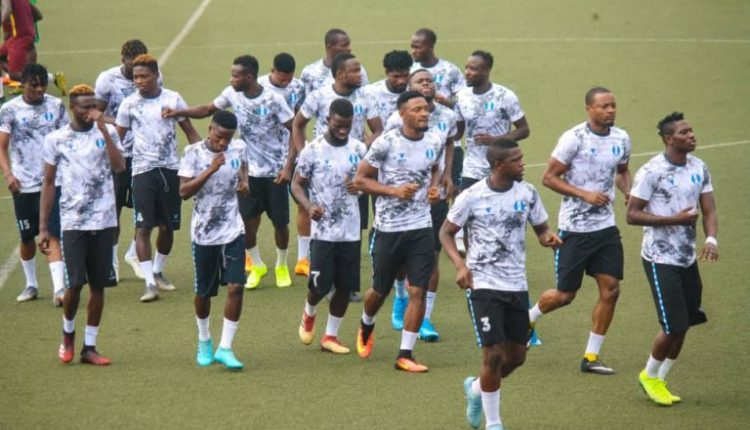 The Oluyole warriors win against Delta force makes it their 7 match unbeaten streak and a cumulative 21 points.

A single goal by Akilu Mohammed in the 41st minute of the game was enough for the Oluyole boys to maintain their invincibility in the league.

Meanwhile, Shooting Stars who have recorded 16 goals for and just one goal against remain the only team in their group to have an astounding goal difference of 15.

Speaking to newsmen after the match, the team manager; thanked his players for putting in their best.

He also hinted that his boys are ready to move up into the Nigeria Professional Football (NPFL) league come next season.

Five Weeks After, Life Returns At Shasha Market In Ibadan