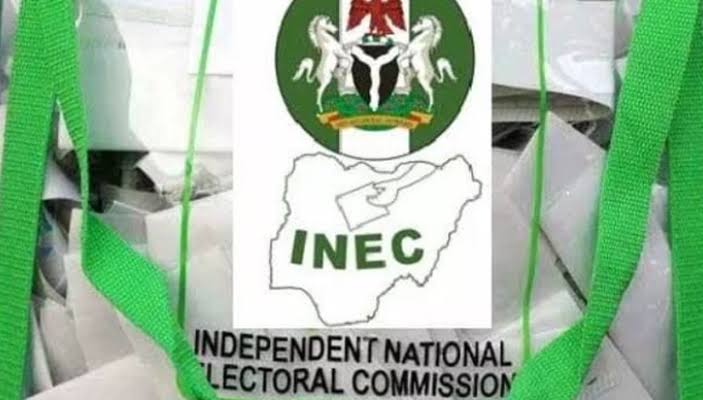 South West Electoral Commissioners Meet In Ibadan, Ratify Draft Paper On The Commission’s Operations From 2022 To 2026

At the two-day retreat, Agboke stressed the need for the draft document to be discussed for possible implementation.

He claimed that the whole INEC program, including vision, mission, values, strategic objectives, critical actions, and activities, had been simplified into two documents dubbed the “Strategic Plan (SP) and Strategic Programme of Action (SPA).

Agboke said that some of the objectives of the SPA 2022- 2026 strategy were to provide systems and infrastructure to support free and fair elections.

In his words: “…to provide electoral operations, systems, and infrastructure to support the delivery of free, fair, credible and inclusive elections. Also to improve voter and civic education and promote knowledge of sound democratic electoral processes and to register political parties and monitor their operations, among others.’’

He said the committee set up by the commission to develop the 2022-2026 strategic plan has concluded its work, adding: “The review of the draft document has also been completed by the South-West states, having taken into consideration their respective states’ experiences and peculiarities to identify specific issues that should be factored into the implementation of the document.”

“The outcome of each state’s review is now ready to be injected into this validation meeting to ensure that cross-cutting issues and challenges, based on shared interests, are also taken into consideration.”

He said the process of validating the drafted strategic document must, however, be guided by the need for ownership of the process by the commission and engagement with various key stakeholders in the electioneering process.

These, he said, should include the peculiarities of the states in the zone, such as the Oke-Ogun area of Oyo State, Lagos environment, Ondo riverine areas, as well as the cultural nature of Ekiti and Osun states.

The National Commissioner supervising South-West Zone, Dr. Adekunle Ogunmola urged the commission’s management staff at the retreat to do justice to the document.

He promised that the commission would ensure that the country witnesses credible, fair, and inclusive general elections in 2023.