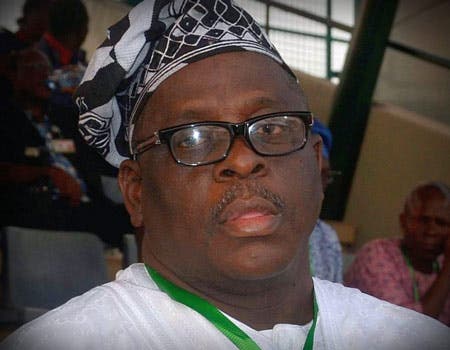 As the South West PDP Congress came to a close in the early hours of Tuesday, it emerged that associates and loyalists of the late Senator Buruji Kashamu cleared all the four positions zoned to Ogun State.

While Mr Taiwo Shote was returned unopposed as the National Ex-Officio representing Ogun State at the National Executive Committee (NEC), Chief Monsuru Ola Kukoyi (a.k.a Kosigiri) was elected as the Zonal Legal Adviser.

associates have shown their unwavering commitment to preserving the legacy of the uncommon philanthropist and political strategist.

Since Kashamu died on August 7, 2020, efforts have been made by political gladiators within the PDP and beyond to reduce his political influence by poaching on his associates.

While some have fallen for the bait they were offered, others have stood their grounds, saying they would remain in PDP which, they say, their late leader loved with a passion and gave his all to build for over a decade.

Sources say they are also full of praises for the leader of the party in the South-West zone and Governor of Oyo State, Engr. Seyi Makinde, the Chairman of the National Reconciliation and Strategy Committee, Dr Bukola Saraki and the Chairman of the South West PDP Reconciliation Committee, Prince Olagunsoye Oyinlola, for the uncommon leadership skills that they displayed at critical points.