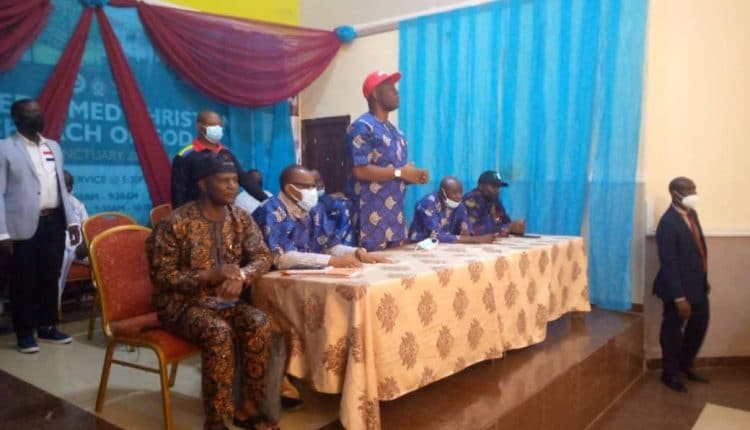 Governor Makinde while addressing the delegates on Monday 12 of April in Osogbo, urged them to ensure that the soul of the party in the south west is not sold out to a highest bidder.

He explained that as the chairman of Ondo governorship election campaign council last year 2020, he did all that were expected of him to secure victory for the party.

Makinde alleged that one of Ondo’s sons who is also participating in the south west PDP zonal congress was among that sabotage efforts of the party to secure victory in the 2020 Ondo governorship election.

“This congress is not about Seyi Makinde, it is about the soul of our party. South west is significant to the positive change we envisaged, we must not allow saboteurs take over the soul of the party and hand it to the highest bidder when the time comes.

“I took the Ondo gubernatorial elections as my own, I did everything expected of me as the chairman of the campaign council, your own who is seeking to lead the party in the south west played a significant role in sabotaging our efforts,” Makinde said.

Meanwhile, some political thugs suspected to be loyal to Alhaji Bisi Olopoeyan from Oyo state and erstwhile Ekiti state governor, Ayodele Fayose have been reportedly arrested by security operatives with arms.

The gang leader, identified as Tiri Olowoposi and his men were apprehended by the Police force with live ammunitions.

“On sighting the arrival of policemen the thugs led by Olowoposi and his boys wanted to run but they were overpowered and arrested.” The source said.