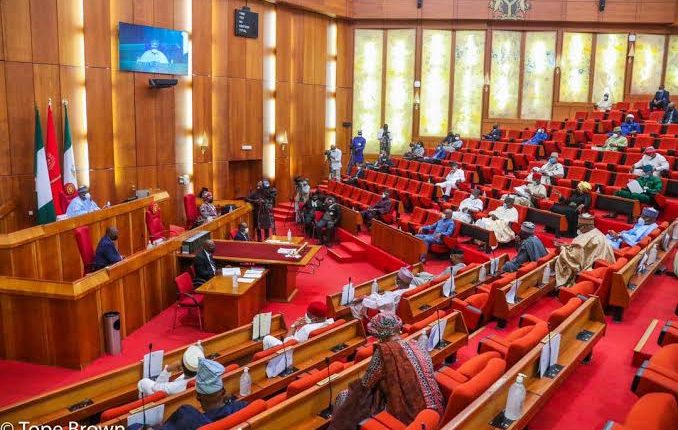 The Senate committee on constitution review has recommended that 20 new states be created. The committee reached this decision after it considered various factors including the ability of civilian administration to create states.

Sources told The Nation that referendum may be conducted for no fewer than 20 states. The Senate is determined to respect what it termed “the genuine desire of Nigerians.”

The committee has recommended state status for the FCT. The list of requests for new states includes:

Etiti state from the southeast zone

Orashi state from Imo and Anambra

Bayajida state from parts of Katsina, Jigawa and Zamfara.

On south east according to The PUNCH report, Governor Uzodinma says Igbo people want 6th state. Governor Hope Uzodinma of Imo state is one of the people advocating for an additional state for the southeast region.

According to him, the creation of a sixth state for the region will make the Igbo people very proud. While geopolitical zones have at least six states, the southeast has five, Imo, Enugu, Ebonyi, Abia and Anambra.

The last time states were created in Nigeria was on October 1, 1996, by the late military head of state, General Sani Abacha. The states created were Bayelsa, Ebonyi, Ekiti, Gombe, Nasarawa and Zamfara. Northeast stakeholders demand creation of Savannah state With the ongoing 1999 constitution review, stakeholders from the northeast region have called for the creation of a new state.

The stakeholders said the creation of the new state would help curtail the various crisis and unrest bedevilling the nation. According to the group, the call for the creation of Savannah state was made in 1991 alongside Yobe but was denied.