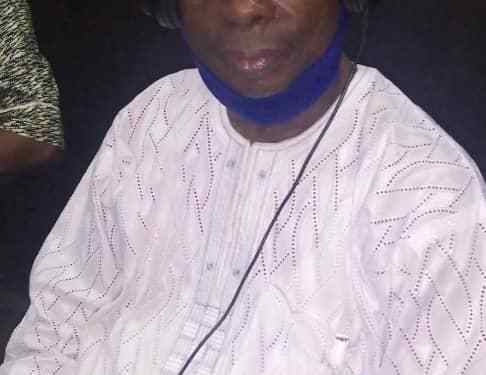 A statement issued in Ibadan by the duly constituted Babaloja-General of Oyo State said such directive is unwarranted at this period when normalcy is just returning after the disruption occasioned by the hijacked of ENDSARS protest nationwide.

“The statement further cautioned Alhaji S.A. Jimoh, a renowned trader in Bodija market, Ibadan to stop parading himself as the Babaloja-General of Oyo State and should cease speaking on behalf of Oyo State traders.”

“It added that Alhaji YK. Abass used the opportunity to felicitate with the State Executive Council, ably led by Governor Seyi Makinde, the Alaafin of Oyo, Oba Lamidi Olayiwola Adeyemi III, the Olubadan of Ibadanland, Oba Saliu Adetunji Ajeogungunniso I and all traditional rulers in the state, the Aare Musulumi of Yorubaland, Edo and Delta States Alhaji Dawud Makanjuola Akinola, the Chief Imam of Ibadanland, Sheik Abdul-Ganiy Agbotomokekere, all Islamic Chieftaincy title holders in the state and all Muslims in general on the occasion of this year’s Eid-el Maolud slated for tomorrow, Thursday, 29th October, 2020.”