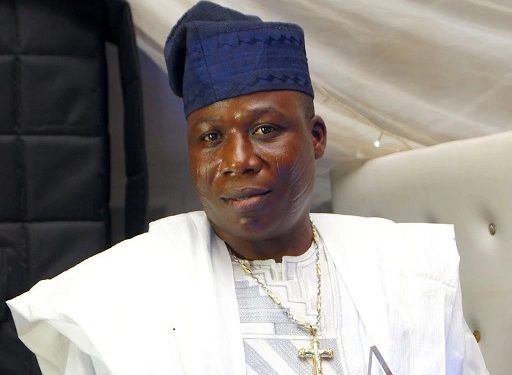 Its National Publicity Secretary, Comrade Jare Ajayi, said Afenifere and indeed the entire Yoruba were very happy that Igboho has been released.

Pointing out that Igboho’s release is not just for him and the Yoruba people, the Afenifere spokesman described it as a “victory indicator for all those who believe in personal liberty and the right of a given people to self-determination.”

He also commended the team of lawyers handling his cases in Nigeria and Benin Republic.