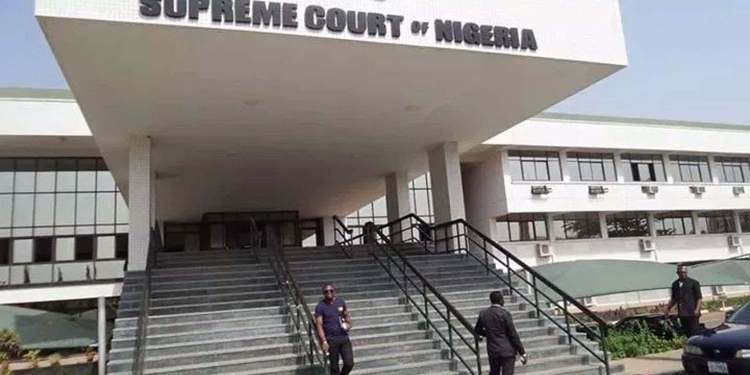 Alao-Akala gave this advice while reacting to the Supreme Court judgment that nullified the sacking of the duly elected local government council chairmen and councillors in the state.

The Supreme Court had earlier on Friday declared the dissolution of duly elected local governments in Oyo and Katsina states and their replacement with caretaker committees as unlawful.

Alao-Akala said, “Going on with the local government election as earlier scheduled will throw the state into another round of legal gymnastics.

“My advice to him is to sit down with the OYSIEC officials, look in to the new development and do the needful which is to shift the election date.

“He knows what the law says as regards disenfranchisement, he know what the constitution says about holding elections and he knows the consequences of holding a one-sided election.

“This is an opportunity for Engr. Seyi Makinde to correct his past mistakes.

“He should not commit another blunder by going on with that election which I am 100 per cent certain will be faulted again by the constitution, the Electoral Act and the judiciary.”

Meanwhile, Minister of Youth and Sports Development, Mr. Sunday Dare, has hailed the judgment which nullified the sacking of the council officials.

The minister, who described the judgment as a landmark one in a statement on Friday stated that it would deepen democracy.

He said, “With the unsparing, unequivocal and unambiguous judgment by the highest court in the land, it has now become crystal clear that no state government has the power to sack any elected council chairman or councillor.”

A former governorship candidate of the APC, Bayo Adelabu, has also commended the dissolved council officials.

He said, “Now that the case is over and judgement has been given, Oyo State Independent Electoral Commission should desist from going ahead with the scheduled May 22nd local government elections and consider a postponement, in order to give APC candidates ample time to register, prepare and participate in the elections.

“This is not only fair and logical but necessary to avert possible litigations and rancour that may stem from continuation with the announced election timeline by OYSIEC.

In the case of Katsina State, the apex court ruled that the sacking of elected local government chairpersons on the platform of the Peoples Democratic Party by Governor Aminu Masari was unlawful.

Justice Adamu Jauro, who delivered the unanimous judgment of the apex court, ordered that all entitlements owed to the sacked chairpersons from the date of their unlawful sack to the date they were to vacate office, should be paid to them.

Masari had sacked the chairmen on the grounds of alleged misappropriation of council funds.

In a similar judgment, the Supreme Court also declared the dissolution of the local government councils in Oyo State as illegal.

The apex court set aside the decision of the Court of Appeal in Ibadan and condemned the replacement of the local government council with the caretaker committees.

Makinde had, after his inauguration in 2019 sacked the local government officials.