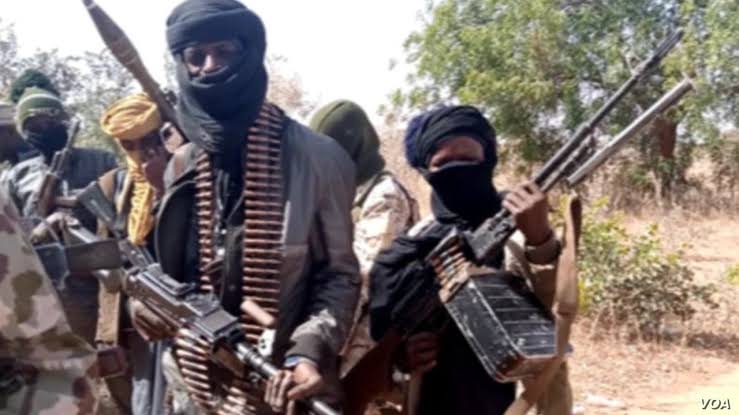 Kidnappers suspected to be of Fulani tribe turned against their tribesmen at Ayete and Iganna in Oke Ogun zone, Oyo State, and abducted one person each from the towns.

According to a report by the Nigerian Tribune, they have also demanded N10million from Ayete victim, and N3 million from his Iganna counterpart.

It was learnt that the abduction of one of the victims, Amadu Shehu Imoru, aged 40, was carried out on Friday at Oba Ayete settlement, when armed men invaded the village, shooting sporadically, and whisked him off at about 7 pm.

The victim’s father, Imoru Gafar, had told the police that abductors called the line of their captive’s brother on Saturday, demanding N10 million as ransom.

The victim’s father further told the police that the caller’s voice was that of Bororo Fulani.

Two days before the incident, on Wednesday, it was gathered that one Alhaji Kusore Shadani was on a footpath along with Ilaji Ile Farm Settlement to Ibudo Musa with one Shaibu Bello, to sell his four cows, when he was blocked by four masked armed men and abducted to an unknown destination.

On Thursday, the kidnappers were said to have called a brother of Alhaji Kusore, demanding N3 million as ransom.

When contacted, the state police spokesman, Adewale Osifeso confirmed the abduction stories, adding that police operatives had been on the trail of the abductors, to apprehend them and rescue the victims.