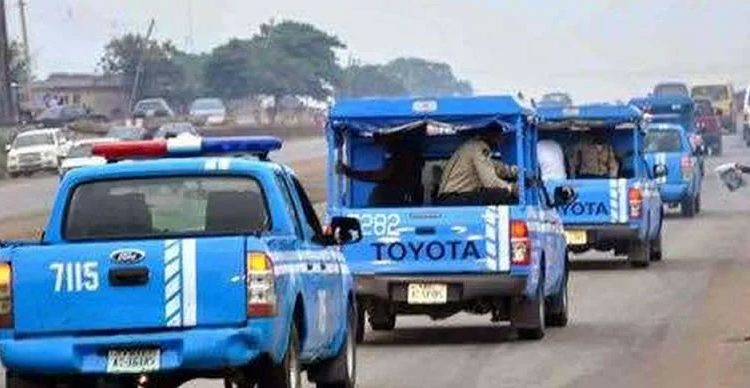 A tanker on Saturday killed two persons and while two others sustained injury during a road accident along the Lagos-Ibadan Expressway in Sagamu Local Government Area of Ogun State.

The TRACE spokesman stated that the accident was caused by brake failure and loss of control on the part of the tanker.

He said four men were involved in the accident; two of them died while the other two were injured.

He said that the driver of the truck ran away from the scene of the crash to avoid being lynched.

Residents Send SOS To Oyo Govt Over Discovery Of Petrol In Wells, Boreholes