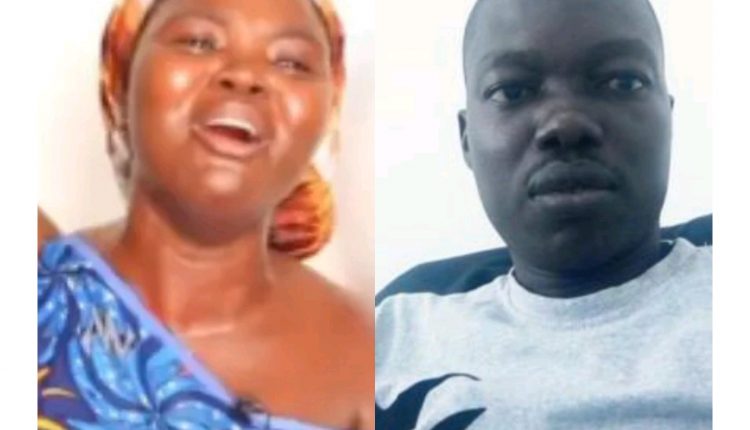 The widow of the slain OAU MBA student, Mrs Bolatito Adegoke has narrated how her husband was gruesomely murdered and the attempt to cover up the case.

The Tribune reported that she revealed what transpired before the corpse of her late husband was discovered by the police while speaking to BBC Yoruba.

She disclosed that it was not the first time that her husband had lodged in the hotel where the incident occurred. Mrs Adegoke revealed that they were able to trace the hotel with the receipts of her husband’s previous lodgings at the hotel.

She revealed further that it was the staff’s confession that led to the arrest of suspects and the owner of the hotel. They later confessed that he was dead and took the Police to where his remains were buried.

Mrs Adegoke told the reporter that since the arrest of the suspects, there had been attempts to cover up the case. She said the owner of the hotel, Dr Ramon Adedoyin, had sent an emissary to their lawyer offering to pay any amount to bury the case. But the lawyer rejected the offer, insisting the case must not be swept under the carpet.

“The owner of the hotel sent an emissary to our lawyer saying he was ready to pay any amount of money so that the matter can be settled. But, the lawyer refused, insisting that no amount of money can replace the life of my husband, who was gruesomely murdered.” she said.

She said all she wants is justice for her husband. She appealed to the government to come to their aid in ensuring that justice is done.

According to Sahara Reporters, Timothy Oluwadare Adegoke was in Ife from October 22nd to October 24th and from October 29th to October 31st. He had also planned to stay from November 5th to November 7th, 2021 before he went missing.