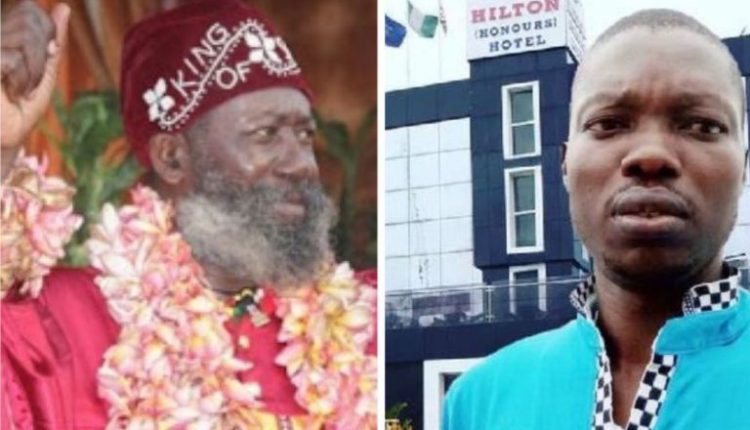 The spiritual leader and founder of One Love Family, Satguru Maharaj Ji, has dissociated himself from Chief Rahman Adedoyin, owner of Hilton hotel and Oduduwa University, who is facing charges over the murder of Mr Timothy Adegoke, a Master’s student of Obafemi Awolowo University, Ile-Ife.

While briefing journalists in Ibadan, Maharaj Ji said the only time he met Adedoyin was when Adedoyin was celebrating his 60th birthday.

He further explained that he honoured the invitation to attend the birthday event to pacify Adedoyin, who lost out in the contest for the stool of Ooni of Ile-Ife some years ago.

“I don’t have any relationship with Chief Rahman Adedoyin. After the contest to elect a new Ooni of Ife, in my capacity as the eye of Oduduwa, I had to make peace among the contenders, to pacify the losers.

“When Adedoyin was celebrating his 60th birthday, I was invited to grace the occasion in 2019. I went there in my capacity as the eye of Oduduwa to pacify him for losing in the contest for Ooni of Ife. I went there and left; that was the only time I met him.

“So, linking me with ritual killing is political. I am a prince of Ibadan land. We do not do such things here. Anyone interested should come and investigate. My doors are open,” he said.