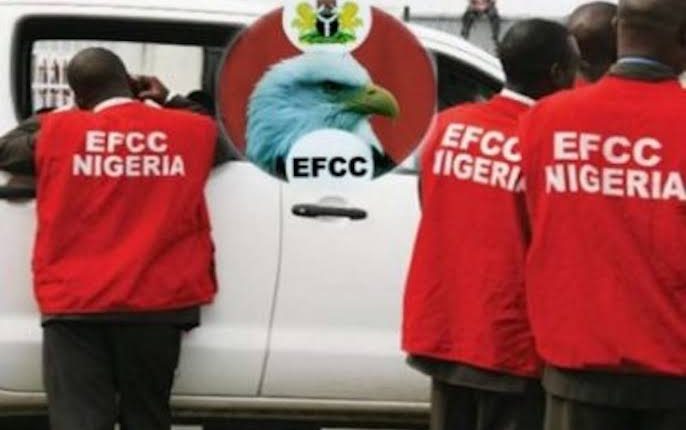 The charge against Adisa reads: “That you, Adisa Adebayo Adegboyega on or about the 17th of November, 2020, at Ibadan within the Ibadan Judicial Division of this Honourable Court with intent to defraud, obtained the sum of Eight Hundred United States Dollars ($800 USD) only through gift cards from one Herby Ruiter by falsely representing to him that you are a 45 years old white American nurse working in Cyprus, who goes by the name Jennifer Joel and who is in love with him and ready to marry him, which representations you knew to be false and thereby committed an offence”.

The offense is contrary to Section 419 of the Criminal Code, Cap.C38, Laws of Oyo State of Nigeria, 2000
charges.

Ganiyu was ordered to restitute the sum of $250USD (Two Hundred and Fifty United States Dollars) to his victim; David Govann through the EFCC and forfeits an Iphone 6x mobile phone to the Federal Government of Nigeria.